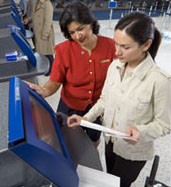 A frustrated traveller punched a Continental Airlines check-in kiosk , shattering the screen, when he couldn’t find his flight information.

The (New Orleans) Times-Picayune reported that the man punched the screen of the Continental Airlines check-in kiosk  and took the kiosk out of commission by shattering its screen.

The man was found bleeding from fresh cuts on his hand and arrested and charged with simple criminal damage, an offence that carries a fine of between $500 and $5,000. He was released after posting a $5,000 bond.

Continental Airlines are a leader in passenger self-service. At their kiosks passengers can do a lot more than just check-in.

Continental.com shows that passengers can do all of this: 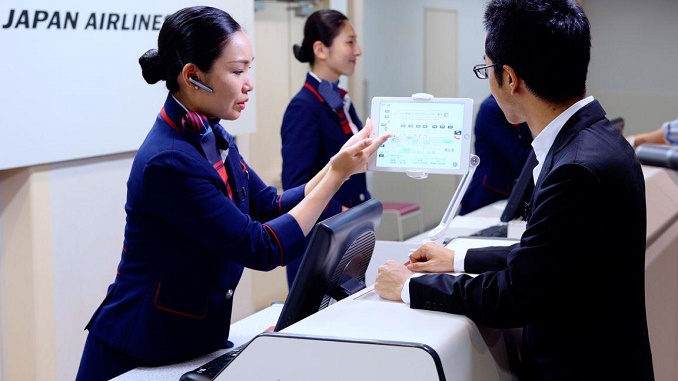 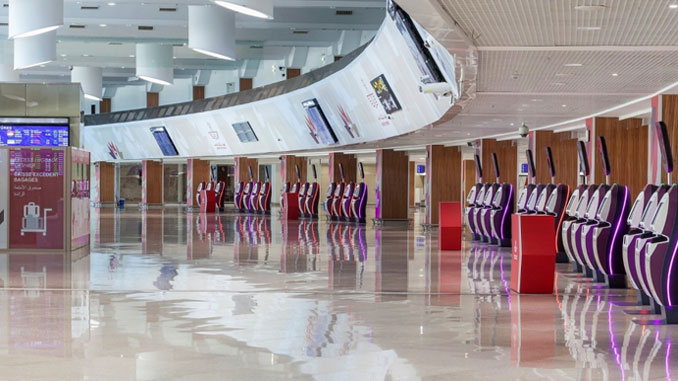 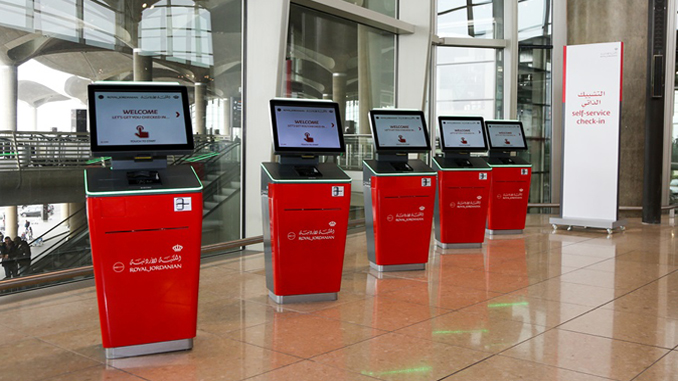 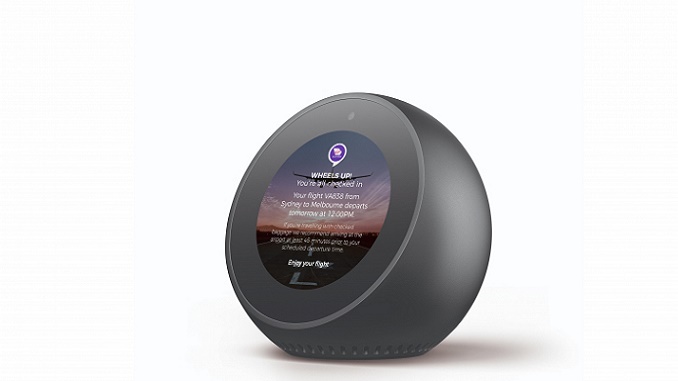 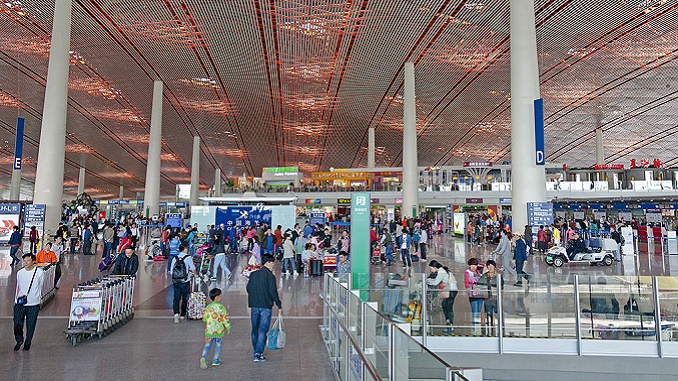