Recently opened, Hamad International Airport is now the airport with one of  the largest number of ABC eGates in the world.

The multimodal eGates (face, iris and fingerprint biometric validation) ensure a speedy passage time with 100% accuracy, offering state of the art automated border control to several different traveler profiles, while making sure that the border is secure and that the passenger has a pleasant experience.

Vision-Box was contracted by the NDIA Steering Committee as the partner in charge for the implementation of one of the largest number of eGates in one single airport in the world.

The 62 vb i-match® eGates are now in use at Hamad, operated by Vision-Box®’s front-end Border Control application, the vb inspector®, and totally integrated with the advanced Identity Management Infrastructure of the Ministry of the Interior of the State of Qatar, ensuring the highest levels of security and efficiency. 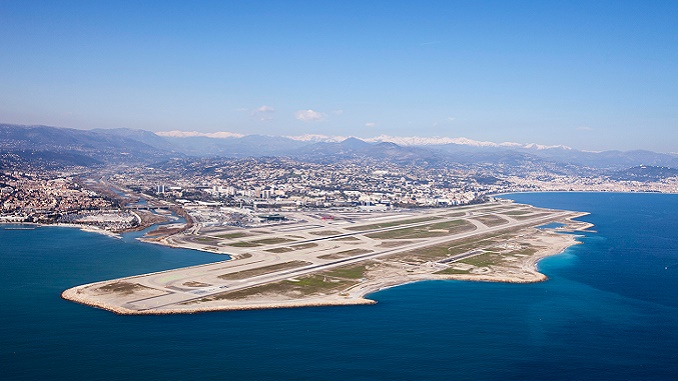