It will become the fourth African airline to choose SITAONAIR as its connectivity provider.

RwandAir has two A330s on offer, both of which will be line fitted with mobile phone and Wi-Fi services. The first A330 will be delivered in October 2016.

RwandAir is the flag carrier airline of Rwanda. It operates domestic and international services to all parts of Africa as well as the Middle East from its main base at Kigali International Airport (KGL) in Kigali.

SITAONAIR connectivity uses Inmarsat’s SwiftBroadband, which provides consistent global coverage, along with an option to upgrade to GX Aviation when it comes to market, in 2016.

Combined with SITAONAIR’s worldwide network of regulatory authorizations, this means SITAONAIR can provide Rwandair’s passengers exactly the same level of service on both African and Middle Eastern routes.

“With connectivity expanding in the African aviation market and RwandAir continuously trailing blazes in customer services automation, it is imperative for RwandAir  to be among the first airlines to offer mobile phone and Wi-Fi services to passengers travelling in the Central-Eastern part of Africa.”

“African carriers are choosing SITAONAIR because of our proven credentials in the region and around the globe.”

RwandAir is the flag carrier airline of Rwanda. It operates domestic and international services to East Africa, Central Africa, West Africa, Southern Africa and the Middle East from its main base at Kigali International Airport (KGL) in Kigali. 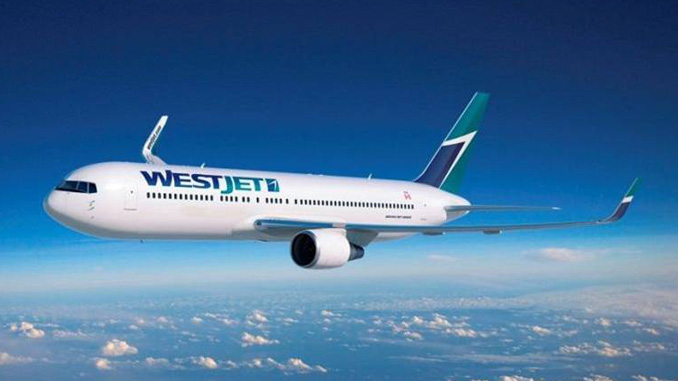 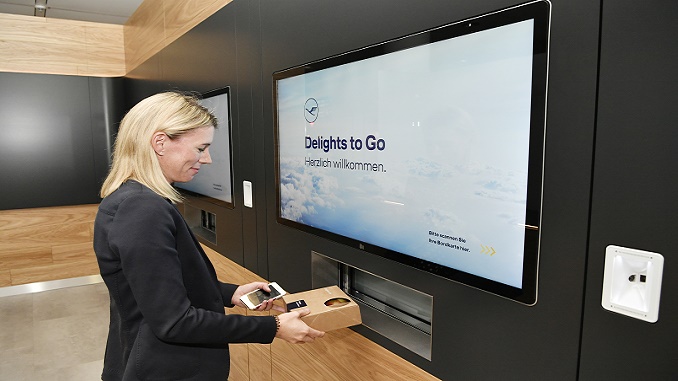