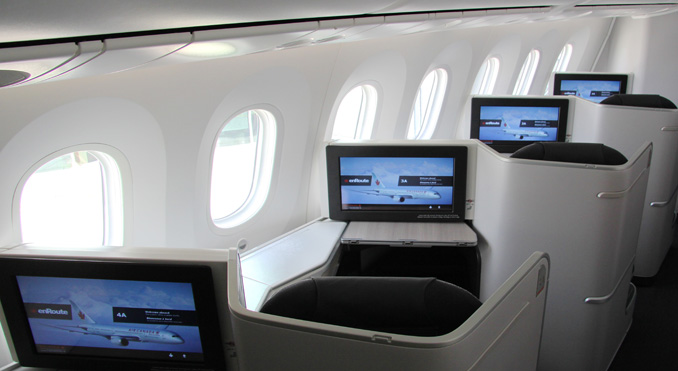 Air Canada has announced it will offer satellite connectivity on international flights.

Passengers will be able to email, surf the internet and stream entertainment at broadband speeds while flying anywhere in the world.

Under the agreement, Air Canada will begin installing Gogo 2Ku satellite technology on its wide-body fleet commencing this fall with its Boeing 777 aircraft.

At present, Air Canada is the only Canadian carrier to offer passengers in-flight Wi-fi across its entire narrow-body fleet of aircraft on flights within North America.

“Air Canada is pleased to announce it will offer customers the ability to stay connected whenever and wherever they fly by extending in-flight, North American connectivity to its wide-body aircraft flying overseas using satellite technology.

“While business travellers will welcome satellite Wi-Fi service as a productivity tool, it will have widespread appeal for all travellers by allowing them to stay in touch, access the internet and enjoy additional entertainment options throughout their entire journey.”

“We are excited about extending our relationship with Air Canada to bring our 2Ku technology to its international fleet. The performance of Gogo’s 2Ku technology is unmatched in global aviation today and is built on the concept of an open system with the ability to leverage dozens of Ku-band satellites in orbit. We’ve also built it to leverage any of the new Ku-band LEO satellite constellations coming on line in the future.  This system design will enable Air Canada to continue to deliver industry leading connectivity to its passengers for the foreseeable future.”

Air Canada is Canada’s largest domestic and international airline serving more than 200 airports on six continents.  Canada’s flag carrier is among the 20 largest airlines in the world and in 2015 served more than 41 million customers.  Air Canada provides scheduled passenger service directly to 63 airports in Canada, 56 in the United States and 86 in Europe, the Middle East, Africa, Asia, Australia, the Caribbean, Mexico, Central America and South America. 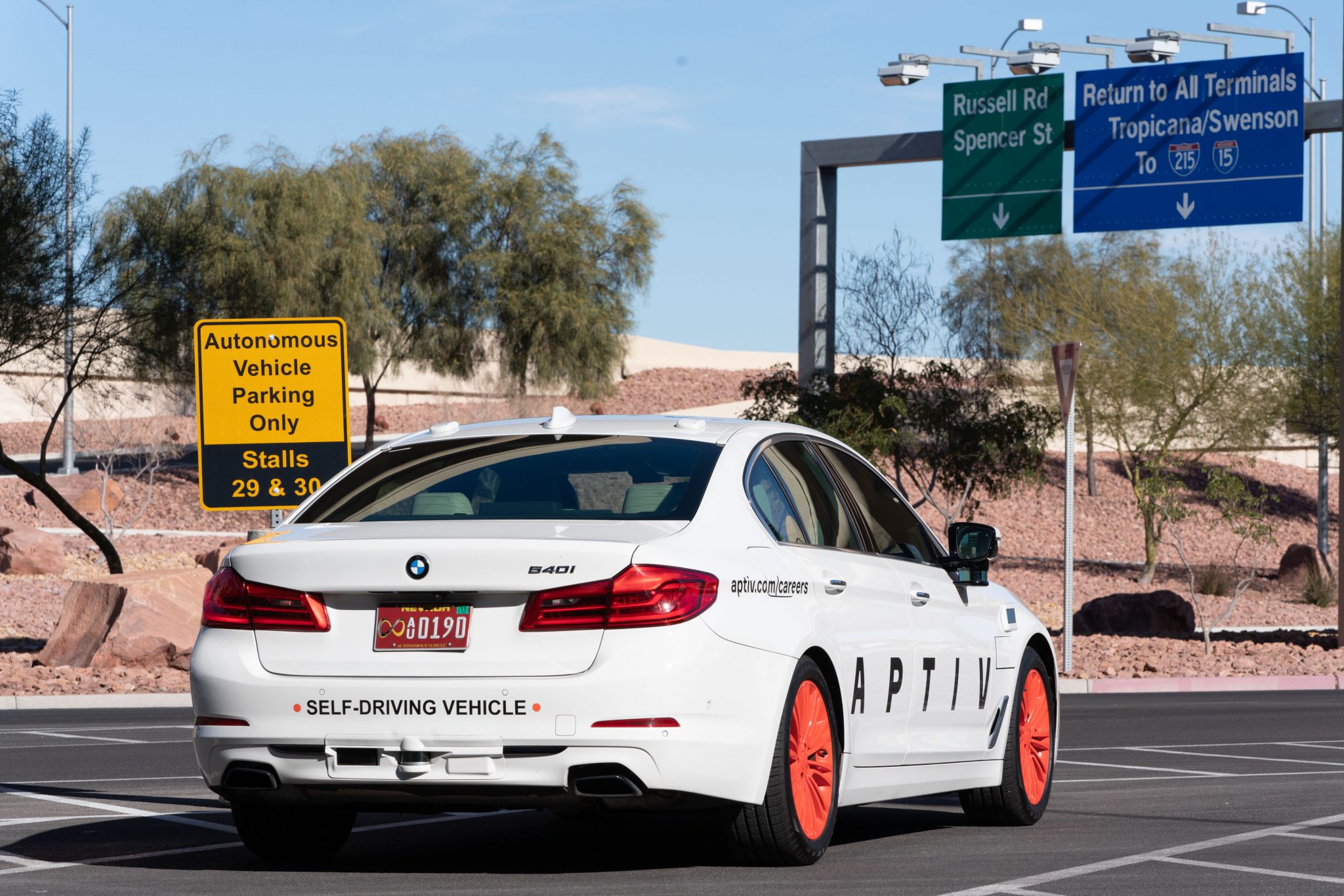