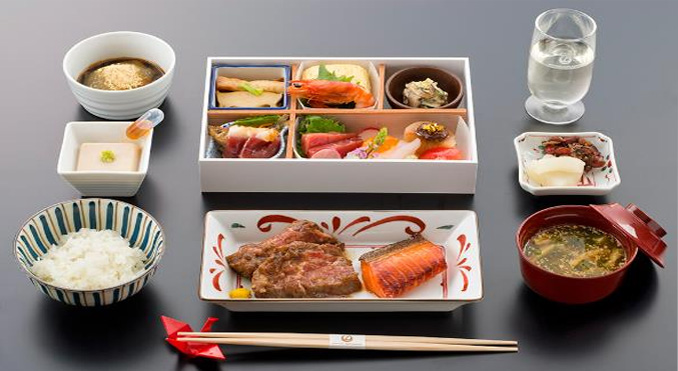 Business class passengers on Japan Airlines will soon be able to order their meal in advance.

Passengers can book either a Japanese menu or a Western menu (beef only) in advance for their first meal during flights.

Passengers can book their meals by going to their flight booking on the  JAL website and selecting the “Meal Reservation” button.

Earlier this week. Japan Airlines announced that it will introduce a new business class product on its 11 Boeing 777-200ER aircraft from July 2016.