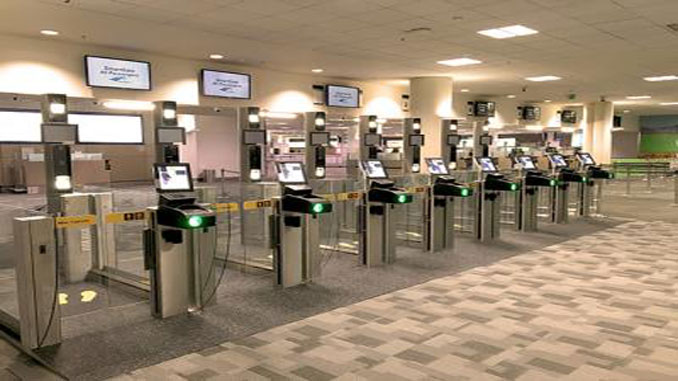 Safran Identity & Security, through its subsidiary Morpho Australasia, has completed installing the next generation of ABC eGates into Christchurch Airport.

Since 2009, Auckland, Wellington and Christchurch airports have been using SmartGate to give eligible passengers the option of self-processing through passport control.

The system uses facial recognition technology to compare facial images of the passenger against the data contained in the e-Passport’s chip. Over 18 million passengers have successfully used the system.

The new eGates speed things with a one-step process, eliminating the kiosk and ticket which was part of the process with the previous gates.

They also have a smaller footprint to meet the space constraints of airports.

“Since its introduction in 2009, SmartGate has been an increasingly popular with passengers and has helped manage growth in passenger volumes. The eGates allow passengers pass through quickly and easily, and enable Customs officers to focus on managing high risk travellers at the border.”

“As a company, we are focused on providing NZ Customs with a range of innovative services and technologies to help with passenger flow. We are proud of our joint innovation journey and are looking forward to launching the next series of passenger technology to help NZ Customs continue as world leaders at the border. ”

Passenger volumes in New Zealand are expected to increase by 4-5% annually, or around 2.3 million to nearly 12.7 million by 2019. 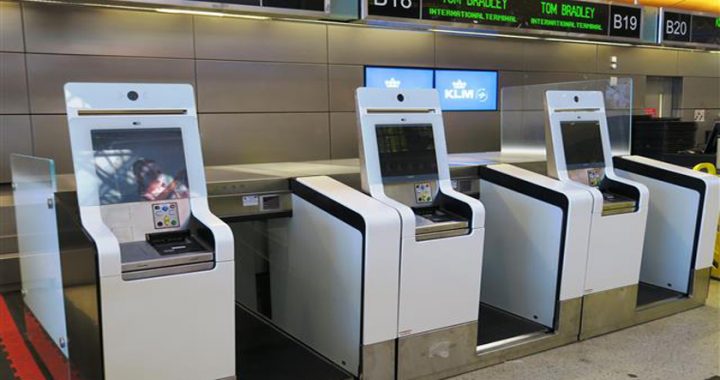