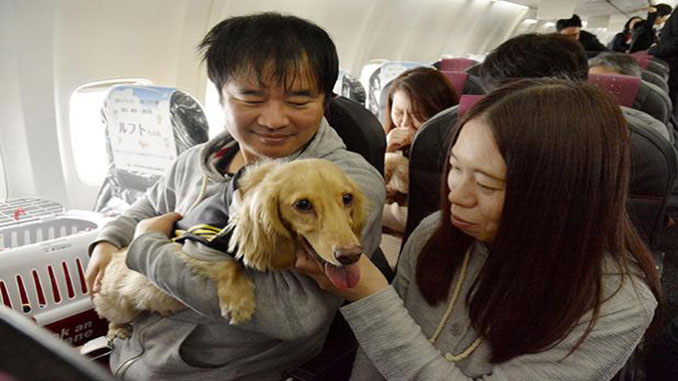 A Japan Airlines flight yesterday flew with owners and their pet dogs in the cabin on a special charter service.

The Boeing 737 flew with about 60 owners and 30 dogs. The 860-mile flight takes approximately two hours.

The flight was part of a special three-day domestic tour where owners and their dogs will also get to stay together in a hotel and go sightseeing in rented cars. The price of the tour ranges from around 150,000 yen ($1,305) to 280,000 yen, depending on the number of participants.

When Japan Airlines launched the service in December, it was fully booked in around an hour.

In May 2016, All Nippon Airways (ANA) flew a similar service. 87 people traveled to Hokkaido Prefecture with 44 pets. CityJet self tagging at London City 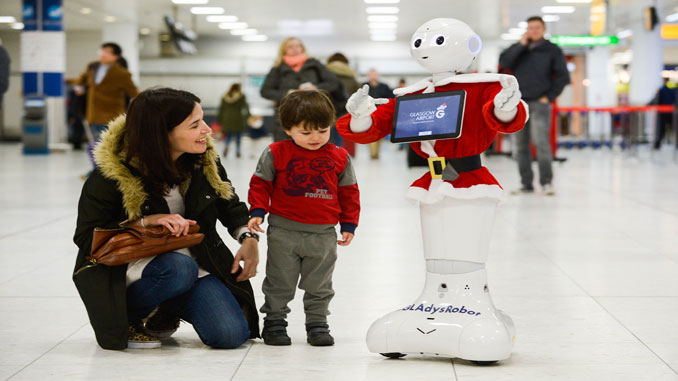 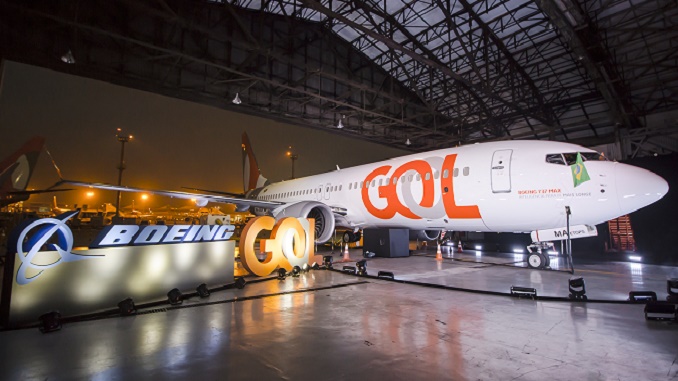