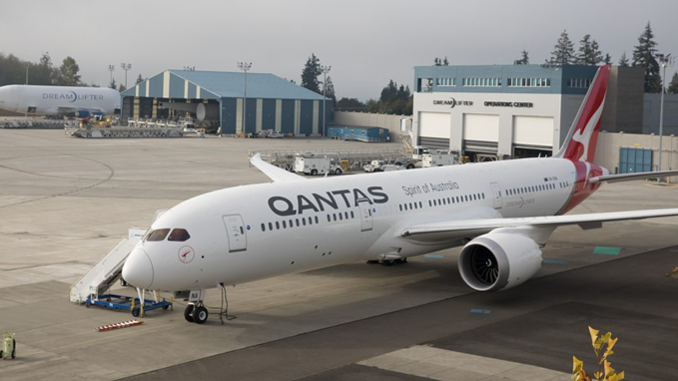 Qantas has unveiled its first Boeing Dreamliner, the game-changing aircraft that will open up new routes and new levels of comfort for passengers.

The latest addition to the Qantas fleet, the 787-9 Dreamliner features next generation seating in Economy, Premium Economy and Business Class, with more space and a lower passenger count than most of its competitors.

Other Dreamliner features include larger windows to create a greater sense of space, better air quality to help reduce jetlag and ride dampening technology to minimise the effects of turbulence. It is also quieter, more fuel efficient and generates fewer greenhouse emissions than similarly-sized aircraft.

At a ceremony at the Boeing factory in Seattle, Qantas Group CEO Alan Joyce said the first Dreamliner signaled the start of an exciting new era for the national carrier and for the travelling public.

“Taking delivery of a new type of aircraft is always an important milestone for an airline and the 787 is a game-changer. From the distance it’s able to fly, to the attention to detail we’ve put into the cabin design, it will reshape what people come to expect from international travel.

“The Dreamliner makes routes like Perth to London possible, which will be the first direct air link Australia has ever had with Europe. And it means other potential routes are now on the drawing board as well.”

A total of eight Dreamliners will be delivered to Qantas by the end of 2018, enabling the retirement of five of the airline’s 747s.

Two Dreamliner routes have been announced so far – Melbourne to Los Angeles starting in December this year and Perth to London starting in March next year. Additional flights from Brisbane have also been flagged.

The Dreamliner is painted in Qantas’ updated livery, first revealed in late 2016 in preparation for new aircraft entering the fleet and the airline’s centenary in 2020. This marks only the fifth time the iconic Flying Kangaroo has been updated, with those updates traditionally coinciding with the introduction of a significant new aircraft type.

The Dreamliner, registered as VH-ZNA, is scheduled to land in Sydney on the morning of 20 October after it performs a flyover of Sydney Harbour, weather and air traffic control permitting. 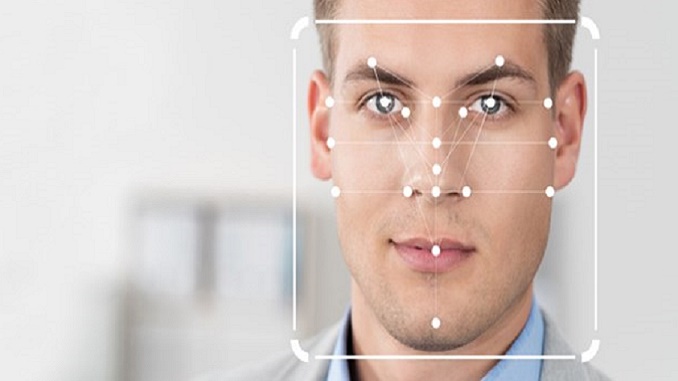