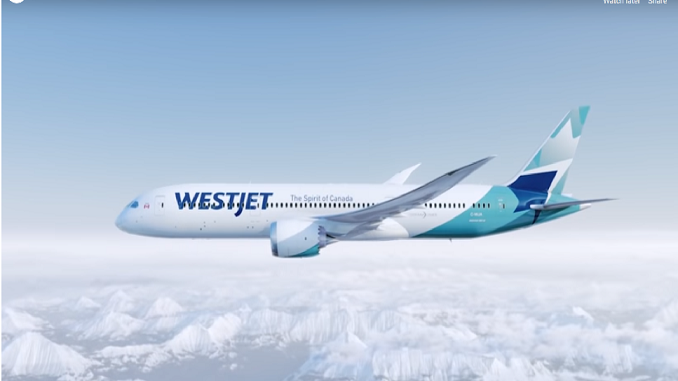 WestJet has flown its first official commercial flight with its first Boeing 787 Dreamliner.

WestJet will operate the new 787 on domestic flights for crew training and regulatory compliance before the first scheduled international flight between Calgary and London (Gatwick) on April 28.

The airline took delivery of the first of 10 Boeing 787-9 Dreamliners in January 2019 and the second Dreamliner arrived on February 19, 2019.

They will receive the third aircraft in March. Hub locations and routes for the remaining seven aircraft have not yet been announced.

WestJet also has options for an additional 10 aircraft to arrive between 2020 and 2024. 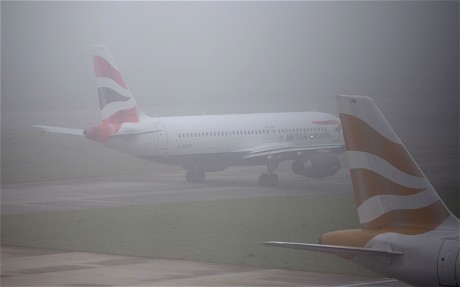 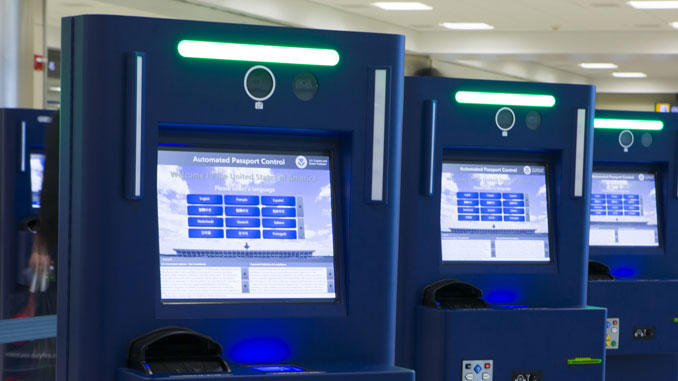 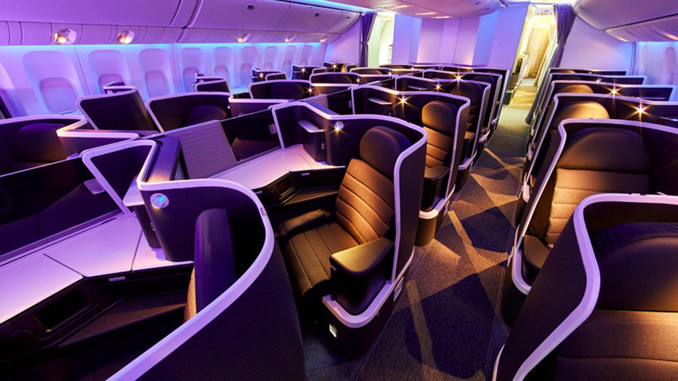