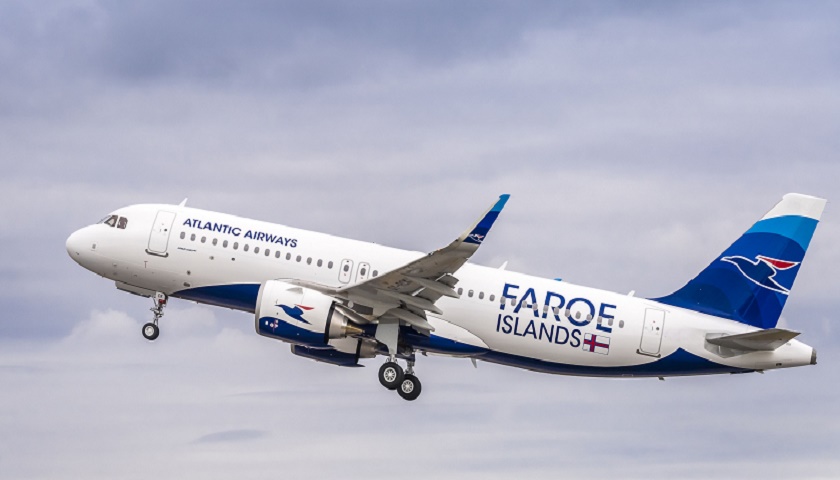 Atlantic Airways has an all Airbus fleet

The aircraft is configured in an all-economy cabin layout.

With its new Airbus fleet member, Atlantic Airways will further develop its European network. The airline, an Airbus customer since 2008, already operates an all-Airbus fleet of three A320 Family aircraft (currently two A319ceos and one A320ceo). In addition, the airline also recently placed a firm order for two additional A320neos.

Featuring the widest single-aisle cabin in the sky, the efficient A320neo Family incorporates the very latest technologies including new generation engines and Sharklets, which together deliver more than 20% fuel and CO2 savings as well as a 50% noise reduction. With more than 6,500 orders received from over 100 customers, the A320neo Family has captured some 60% of the market.

Atlantic Airways is the national airline of the Faroe Islands and has one of the newest fleets in Europe of Airbus 320 family aircraft.

Fleet: Atlantic Airways operates an all Airbus fleet. Currently it has four aircraft.