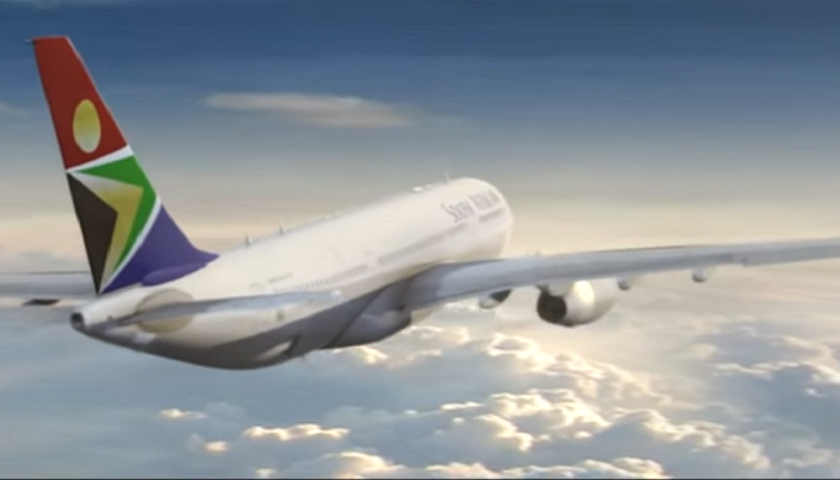 South African Airways (SAA) is adding the Airbus A350-900 to its fleet.

The airline will introduce the long-haul aircraft on nonstop flights between Johannesburg and New York JFK.

Later this year, SAA will start operating the A350-900 on the ultra-long haul route between Johannesburg and New York’s John F Kennedy International Airport (JFK), replacing the A340-600 aircraft on this route. SAA will lease the aircraft for up to three years.

The Airbus A350-900 boast fuel-efficiency and other benefits and advantages. It offers the highest levels of passenger and crew comfort combined with excellent economics for ultra-long-haul flights. The aircraft also offers a modern In-flight Entertainment (IFE) system throughout the cabin.

SAA hopes to reduce fuel burn by approximately 20% compared to the A340-600 aircraft currently operating on the route. This will translate into significant cost savings that will contribute towards improved operating costs and financial performance.

The A350 configuration has 246 Economy Class seats with the first six rows offering extra legroom to provide a more comfortable experience, especially on longer flights. The Business Class cabin has lie flat beds.

“The introduction of these state-of-the-art aircraft to our fleet is an important step-change as we continue to make progress to transform our business and return the airline to financial sustainability in the shortest time possible.

“These aircraft present an immediate opportunity to offer an improved product between Johannesburg and New York which will be accompanied by unmatched and consistent customer experience for both Business and Economy Class customers.”

South African Airways (SAA) is the national carrier of South Africa. It is based in Johannesburg. carrier in Africa,

Routes: SAA serves 57 destinations, in partnership with SA Express, Airlink, and its low-cost carrier, Mango, within South Africa and across the continent, and nine intercontinental routes from its Johannesburg hub.

Fleet: South African Airways operates an all Airbus fleet of over 40 aircraft:

Numbers: In 2017, SAA Group carried about 10 million passenger. About 7 million for SAA and about 3 million for Mango. 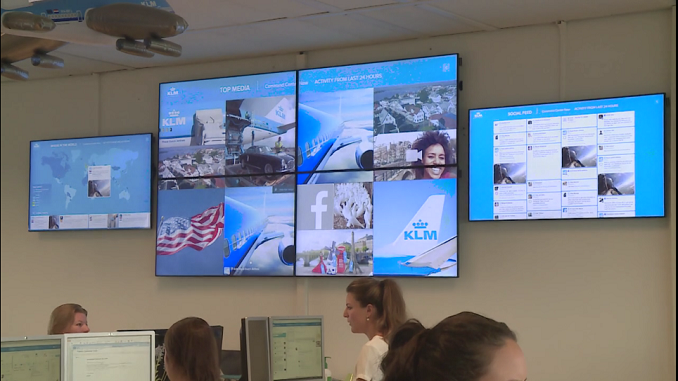