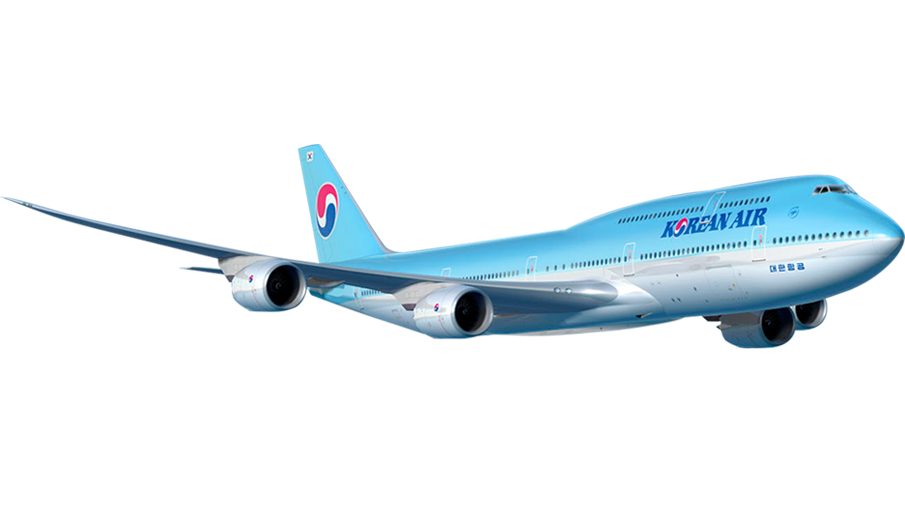 Korean Air has expanded its self-service offerings at Atlanta and Incheon.

The airline is now using facial recognition for passengers boarding at Atlanta for their flight to Seoul.

Since November 1, passengers on flight KE036 from Atlanta  to Seoul can have their biometric details used for boarding instead of a boarding pass.

Facial recognition boarding is made possible using biometric technology. It means that the passenger’s facial biometrics are captured at some point and compared against databases including the flight manifest and presumably government watch lists.

Capturing facial biometrics is simple. As airlines and airports say, all the passenger has to do is have their picture taken. But that friendly camera isn’t just taking a holiday snap. It is capturing thousands of items of data on a passenger face. It then automatically checks whether the passenger’s passport and boarding pass information matches.

Korean Air says the new system is expected to enhance efficiency of identification checks and strengthen security while reducing boarding time for passengers.

But what is the benefit for passengers?

On KE036  on 16 November, the taxi time -was 27 minutes, the flight time was 15 hours. Perhaps passengers would want to take as long as possible before boarding the 747-8 for such a long flight.

Meanwhile, Korean Air has expanded self-check-in kiosk services in Incheon to allow for seat assignment and self-tagging of baggage. Using these kiosks is expected to reduce a passenger’s check-in time by more than 30 percent. From 60 seconds to 40 seconds?

In September, Korean Air made it compulsory for domestic passengers to use self bag drop

All Korean Air domestic passengers must now use self bag drop

Korean Air are a fine airline (I’ve spent time consulting with them in Seoul) and are seriously passenger focused.

But these two items, biometric boarding and self tagging, show the industry heading to technology to cut costs not serve passengers. 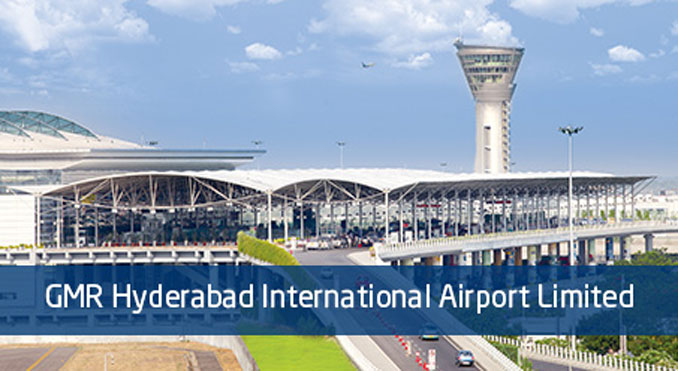 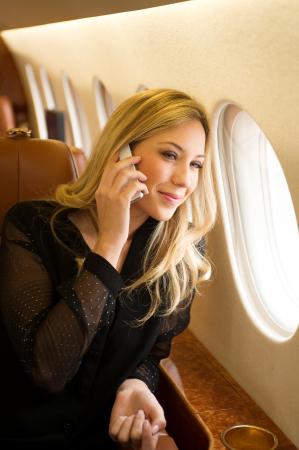