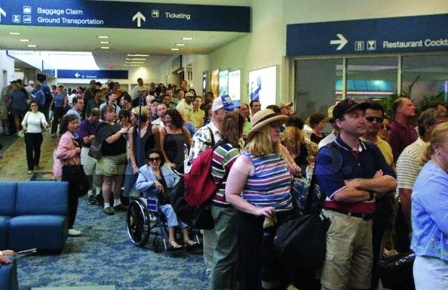 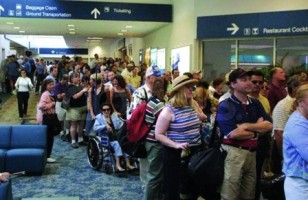 Want to board early? Southwest will let you be among the first 15 passengers to board for $40.

The add-on fee trend among airlines continues as Southwest Airlines announced a new $40 fee to let passengers board early. Southwest, the most popular US domestic carrier, already charges $10 for its Early Bird Check-In service, which improves a passenger’s position in the boarding queue.

But the new $40 fee guarantees that passengers get to be among the first 15 in line, letting them stow away carry-on bags in the overhead bin and pick seats with more legroom. The new boarding option can be purchased at the gate, up to 45 minutes before boarding, and only when space is available, according to Southwest officials.

Southwest does not have assigned seating. Instead, passengers board in three groups: A, B and C.

They actually have an online tutorial to explain the boarding process.

Is charging for early boarding a charge too far?

Will this be the charge that goes too far? We doubt it. Americans in particular are now used to paying fees for services that used to be included in the service. That service by airlines and airports is now long gone in many places.

The single biggest change in easyJet’s history to date is proving to be a big success with easyJet’s passengers with over 70% already agreeing that the move has contributed to a better boarding experience. 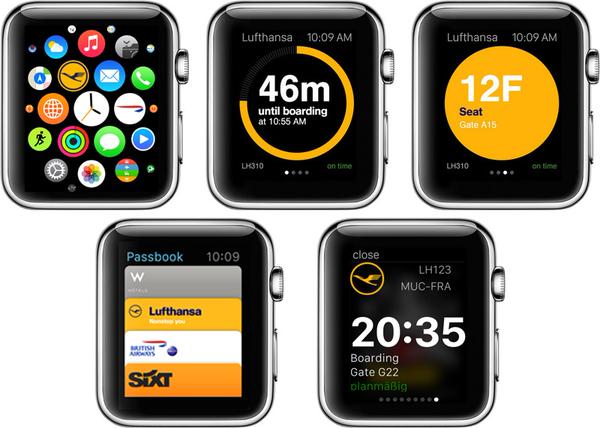