Birmingham Airport has announce the completion of a new purpose-built transit facility, allowing connecting passengers to pass through the terminal with greater speed and efficiency.

The new facility is set to transform the Birmingham airport’s ability to cater for long haul services, as arriving passengers who are travelling onwards on a connecting flight can now remain airside, without having to pass through immigration or be processed through security again.

Birmingham Airport’s CEO, Paul Kehoe, welcomes the new facility and believes it will prove to be a huge asset for the airport.

“The completion of our new passenger transit facility is another string to our bow in terms of what we can offer passengers and airlines focussed on long haul travel.

“This valuable piece of infrastructure enables us transfer passengers travelling between destinations, allowing them extra time to relax and enjoy the excellent facilities we have available in the departure lounge.”

“The timing of this new facility couldn’t be better. The airport recently recorded the busiest month in its 75 year history, as over one million passengers passed through the terminal during August.

“Over the past five months, we’ve achieved consecutive growth and seen records smashed, including our long haul traffic. This demonstrates the strong demand that exists for passengers who want to fly further afield on long haul services or those who are looking for other options to connect within the UK. The arrival of this new facility means we are ideally placed to deliver this demand.”

The £1m investment is the latest addition to the airport’s impressive list of new infrastructure projects, following completion of a new primary radar tower, a state-of-the-art air traffic control tower and a newly extended runway. 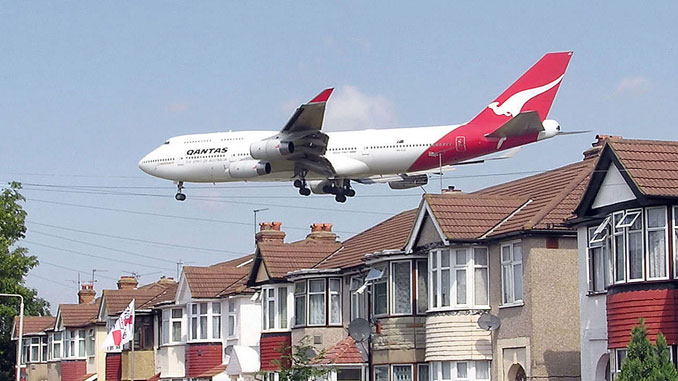