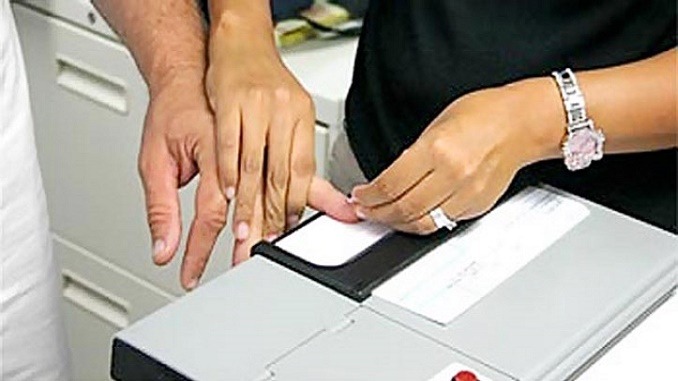 Ukraine is introducing a biometric control system at all its borders from January 1, 2018.

The checks will be compulsory for citizens from 71 countries, which are included in Ukraine’s list of the states with high migration risk, and selectively for other passengers!

By the end of 2018, biometric data will be captured from foreigners at all 196 control points of the Ukrainian border.

Ukraine is introducing e-visas for foreigners entering the country starting next year.

Boryspil (KBP) is the country’s largest airport, serving 65% of its passenger air traffic, including all its intercontinental flights and a majority of international flights. 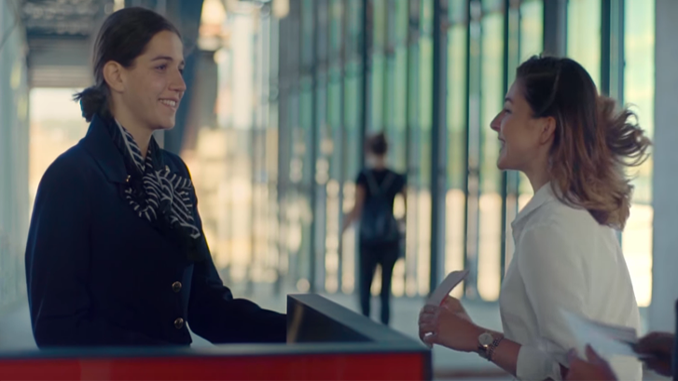 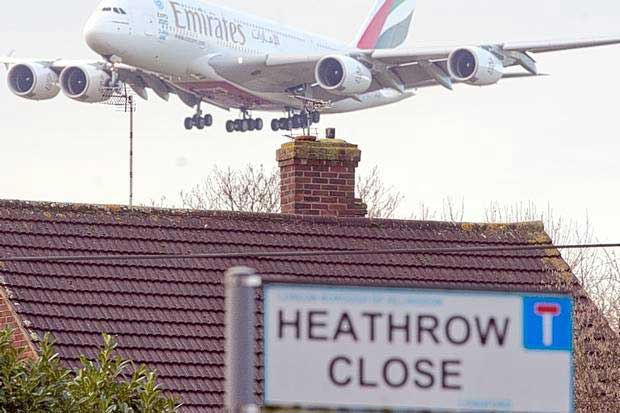 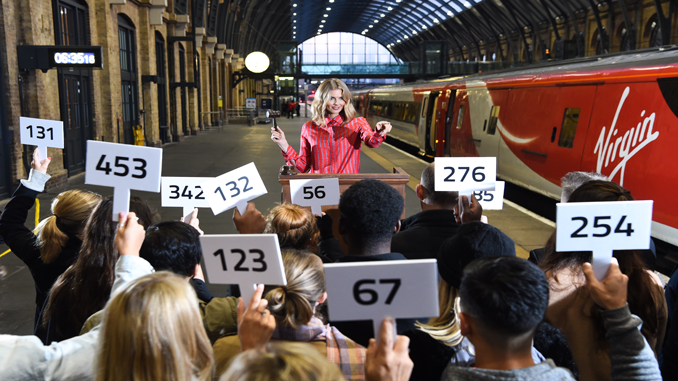 Upgrade to First on Virgin Trains