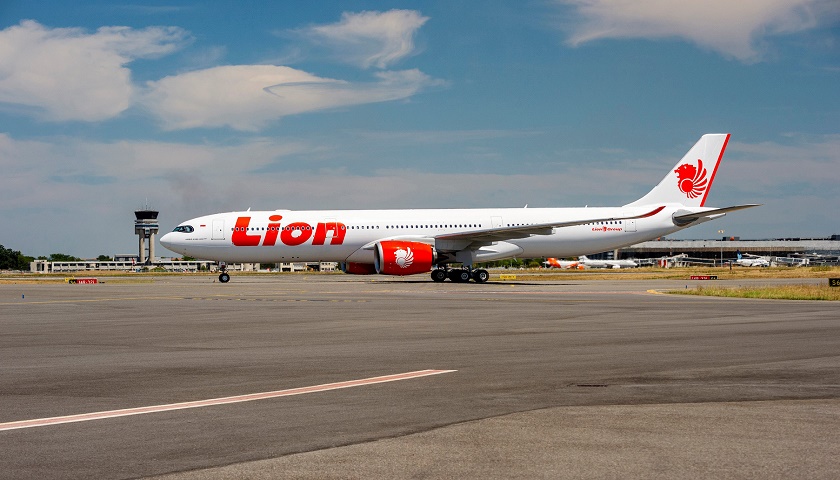 Indonesian carrier Lion Air has received its first A330-900, becoming the first airline from the Asia-Pacific region to fly the A330neo.

The aircraft is on lease from BOC Aviation and is the first of 10 A330neos set to join the airline’s fleet.

The A330neo will be used by Lion Air for non-stop long-haul services from Indonesia. These include pilgrimage flights from cities such as Makassar, Balikpapan and Surabaya to Jeddah and Medina in Saudi Arabia. The flight time for such routes can be up to 12 hours.

Lion Air’s A330-900 is configured for 436 passengers in a single-class configuration.

The A330neo builds on the wide-body A330’s features and leveraging on A350 XWB technology. Equipped with the Airbus Airspace cabin, the A330neo offers a unique passenger experience with more personal space and the latest generation in-flight entertainment system and connectivity.

Routes: The airline operates domestic as well as international routes, which connects different destinations of Indonesia to Singapore, the Philippines, Malaysia, Thailand, Australia, India, Japan and Saudi Arabia, as well as charter routes to China, Hong Kong, South Korea and Macau, with more than 630 flights per day.