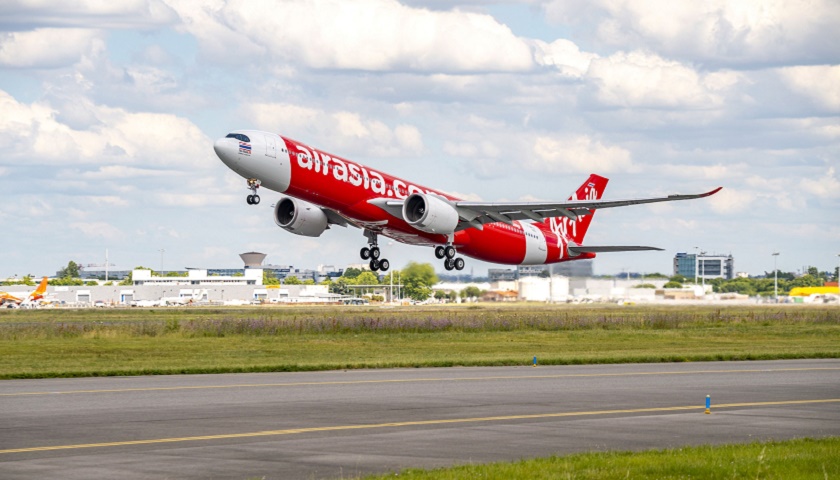 AirAsia has taken delivery of its first A330neo aircraft, to be operated by its long-haul affiliate AirAsia X Thailand.

The aircraft was delivered via lessor Avolon and is the first of two A330neos set to join the airline’s fleet by the end of the year.

With its enhanced economics, the A330neo will bring a step-change in fuel efficiency for AirAsia’s long-haul operations.

The new-generation A330neo will be based at Bangkok’s Don Mueang International Airport in Thailand, supporting the airline’s growth and network expansion plans to key markets such as Australia, Japan and South Korea.

AirAsia’s long-haul affiliate, AirAsia X currently operates 36 A330-300 aircraft and is the largest customer for the A330neo with 66 on firm order.

The A330neo is the new-generation aircraft building on the most popular wide-body A330’s features and leveraging on A350 XWB technology. Powered by the latest Rolls-Royce Trent 7000 engines, the A330neo provides 25% lower fuel burn per seat than previous generation competitors. 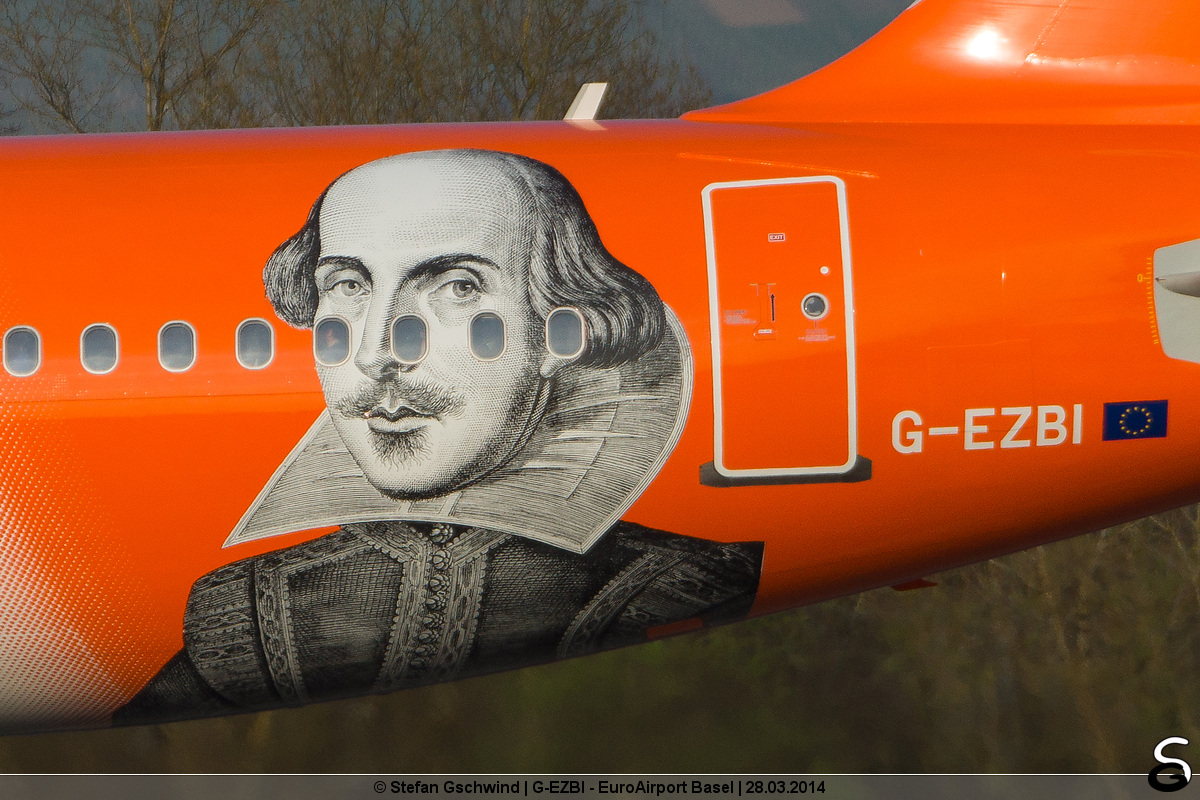 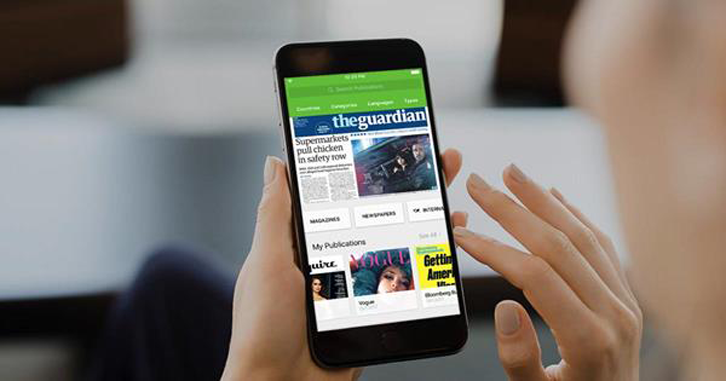