Airports will spend more than $2.2 billion globally on Automated Border Control (ABC) eGates and kiosks between 2014 and 2018.

According to the latest research from Acuity Market Intelligence, the market is projected to grow at 19.5% CAGR

“The Global Automated Border Control Industry Report: Airport eGates & Kiosks” forecasts that the total number of airport eGates with integrated biometrics that replace border agents at passport control desks will nearly triple from the current installed base of 1,117 to 3,238 by 2018. An additional 14,942 specialized ABC kiosks and boarding eGates that rely on biometrics to expedite immigration processing will also be deployed over the forecast period.

Africa and the Caribbean see significant growth reaching CAGR’s of 28% and 18%, though total spending remains low in these regions at $54 million and $50 million. Deployment levels are similarly low over the forecast period, reaching just 416 and 431 total airport ABC eGates and kiosks installed.

“Airports across the globe are struggling with a universal challenge; maintaining security vigilance while accommodating ever increasing numbers of international passengers,” said Acuity Principal, Maxine Most. “Airport operators and border control authorities are embracing ABC eGates and kiosks as a means to reduce congestion and immigration wait times while providing secure, fast, and user-friendly border crossings. This improves both the passenger experience and the bottom line.” 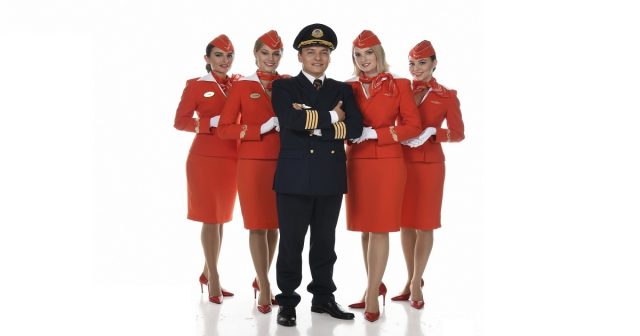