New Zealand’s Customs Minister Maurice Williamson has announced that SmartGate is now open to UK and US travellers on arrival in the country.

The automated border clearing technology uses information in ePassports and facial recognition technology to do customs and immigration checks.  It allows Customs to focus on high-risk travellers while letting low-risk people clear the border easily.

“Extending SmartGate to UK and US passengers on arrival will showcase New Zealand’s high-tech border at the start of people’s visit, instead of only when they leave, giving them a great first impression,” says Mr Williamson

He adds: “SmartGate is also essential to cope with the increasing number of travellers from overseas securely and quickly, with visitor numbers predicted to increase by 400,000 in the next three years.”

Customs has 22 SmartGates at Auckland, Wellington, and Christchurch airports used by about 60,000 travellers per week.

More than 140,000 UK and US ePassport holders have used the automated system since it opened to such travellers on departure last year.

“Customs is continuing to explore opportunities to open up SmartGate to other nationalities,” says Mr Williamson. 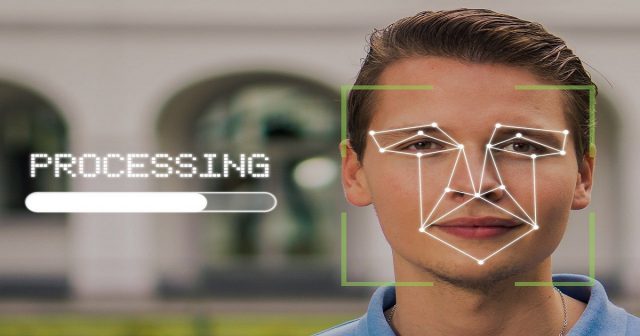 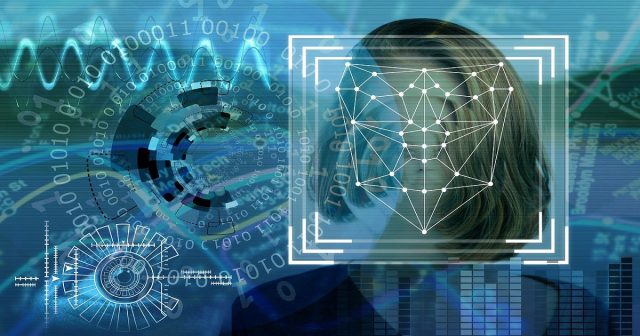 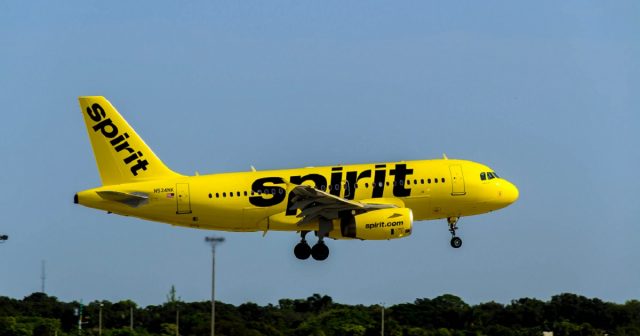