Edinburgh Airport has started a trial of Google Glass with the aim of using the new technology to improve the passenger experience.

The smart glasses display digital information in the user’s field of vision and can take photos and video.

Google Glass is a type of wearable technology with an optical head-mounted display (OHMD). It works by displaying digital information in a hands-free format, similar to what you would find on a smartphone.

Those wearing a pair of Google glasses are able to communicate via the internet using voice commands and take pictures just by winking.

Until the end of 2014, the airport’s customer welcome teamwill be using the state-of-the-art eye-wear to improve the passenger experience by providing up-to-date flight information, foreign language translations and answer general enquiries about the airport and City.

“We’re always looking for new and innovative ways to improve the airport experience for our passengers and Google Glass trial is a great example of how we’re thinking out the box.

Over the next few months we’ll be able to establish whether this product is suitable for an airport environment.”

From general questions about airport facilities to translating passenger documentation into English, Google Glass has never been used in an airport environment before and is something which the team at Edinburgh are excited about.

Edinburgh Airport is Scotland’s busiest airport, dealing with close to 10 million passengers in 2013.

A handful of airports or airlines have tested Google Glass to determine if it is useful to them.

Privacy watchdog Big Brother Group is raising concerns about the use of Google Glass in airports, saying Edinburgh Airport management should think ‘very carefully’ about whether the device is appropriate.

Emma Carr, the organisation’s director, told the Edinburgh Evening News: ‘The danger with Google Glass is that the camera is seeing what you see, all the time, while the microphone allows nearby conversations to be eavesdropped on. ‘It is impossible to guarantee against these devices being hacked, so it is surprising that this technology is allowed anywhere like an airport or government buildings.’ 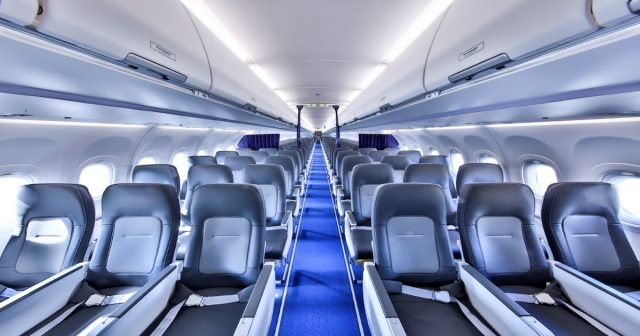 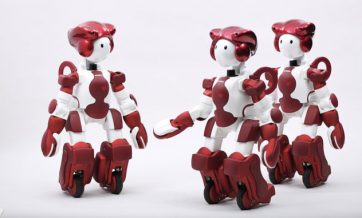 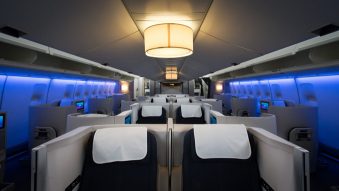