The system is in operation at four passport control points in the airport’s international terminal, including two e-gates on the arrivals floor and another two on the departures floor. The biometric e-gates use fingerprint recognition.

The system is called BEOGS and will be updated next year to use facial recognition.

TAV also plans to expand the passport control system to other airports after it completes the trial period.

The ABC e-gates are designed to facilitate passenger flow at the airport and are expected to resolve the issues of fraudulent passport usage and long queues, as well as reducing the number of passport police personnel on hand. 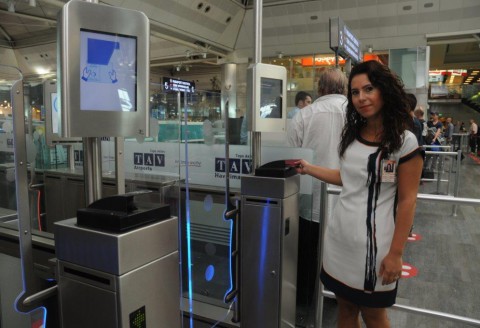 Related in this story