Air New Zealand has a new ad campaign targeted to get more Australians to fly with them to the United States and South America.

And they have used a very unusual and funny advert to help.

It features a migrating goose flying on Air New Zealand instead of 19 days with his own wings.

The goose doesn’t have to fly on a plane but he really likes Air New Zealand.

The Air New Zealand idea is to find their most challenging passenger (the Aussies) and target them directly.

If you can get a goose to fly long-haul with you, then an Aussie should be more convinced.

It’s all part of the carrier’s bid to ambitiously be taken into the hearts and minds of Australians. 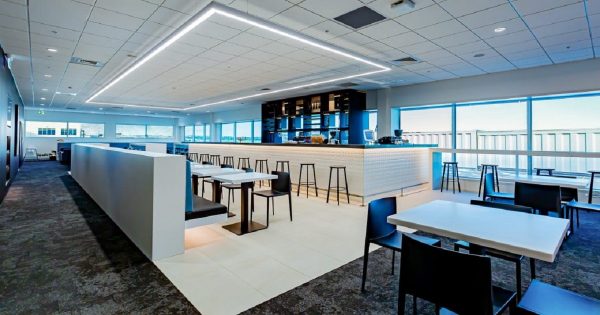 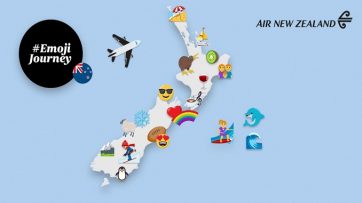 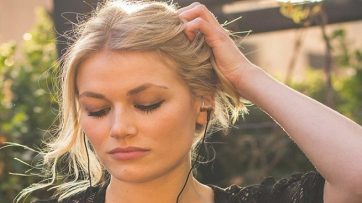