An Alaskan Airlines pilot is to donate a kidney to a flight attendant.

Flight attendant, Jenny Stansel, has been so ill for about a year that she has been on medical leave.

Her kidneys are so poor that she will need to spend 10.5 hours every day on dialysis.

Jenny asked friends and co-workers if they would consider taking a test to see if they might be a good donor. Captain Jody Harskamp, who also flies for Alaska Airlines, was among the first to sign up.

“She sent out the word, and when I filled out the paperwork I think the title of the fax I sent in was ‘Girl, I got your kidney,’ and then I was joking with her that I was going to deliver the kidney on the beverage cart on an ice bucket,” Harskamp, who has flown with Stansel on several occasions, told KING 5.

The surgery is scheduled for Monday at Seattle’s Swedish Organ Transplant Center.

Harskamp is planning to return to the flight deck after her recovery and has already reached out to fellow pilots who have returned to fly after donating organs. 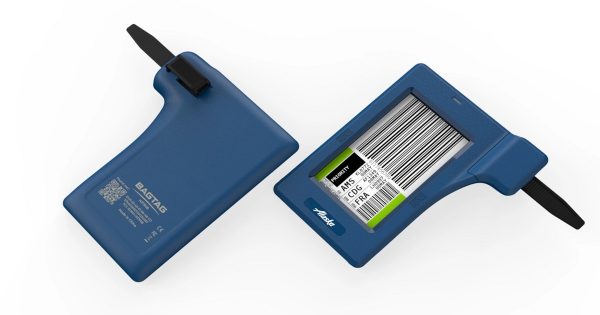 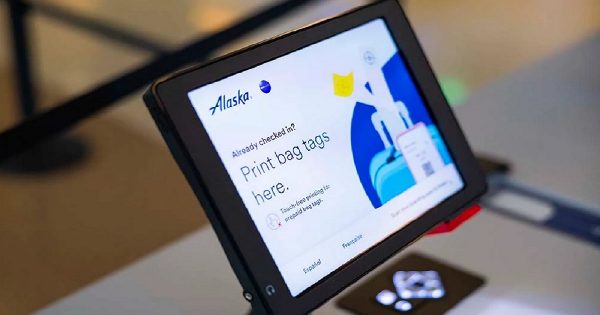