Gulf Air has received its first A320neo from Airbus.

The new aircraft will start to earn its way with the airline as early as 19 August with a flight from Bahrain to Dubai.

The aircraft is the first of an order for 29 new Airbus short haul aircraft. The airline has ordered 12 Airbus A320neo and 17 Airbus A321neo aircraft and expects to operate them on routes between Bahrain and destination including Dubai, Larnaca, Athens, Kuwait and Beirut.

The new A320neo will offer 165 seats in a two-class configuration.

The A320neo Family incorporates latest technologies including new generation engines and Sharklet wing tip devices, which together deliver more than 15 per cent in fuel savings from day one and 20 per cent by 2020 with further cabin innovations. 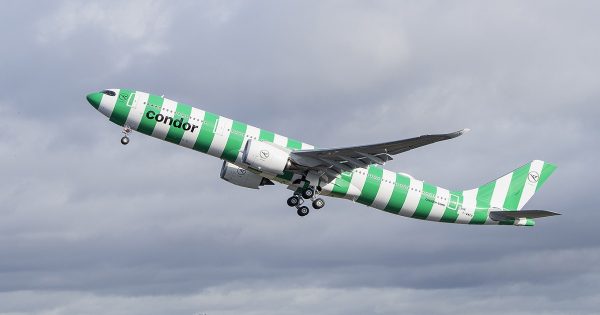