Norwegian Air and Icelandair are now participating  in TSA Pre-Check.

TSA announced the expansion of the programme to include Norwegian, Icelandair and, from November 1, Via Airlines.

It means that 56 airlines are now in the TSA Pre-Check programme at more than 200 U.S. airports.

TSA Pre-Check is an expedited screening program that enables low-risk passengers to move through security more quickly and easily when departing from participating airports in the U.S. Eligible passengers do not need to remove shoes, laptops, 3-1-1 liquids, belts or light jackets.

U.S. citizens, U.S. nationals and lawful permanent residents of the U.S. can apply for TSA Pre✓® for a cost of $85 for five years, or $17 per year through the TSA Pre✓® application program.

Once approved, passengers will receive a “Known Traveler Number” and will have the opportunity to use TSA Pre® lanes at select security checkpoints when traveling on any of the 56 participating airlines.

Other passengers who are eligible include: U.S. Customs and Border Protection’s Trusted Traveler programs, Global Entry, NEXUS, and SENTRI. TSA Pre✓® is also available for U.S. Armed Forces service members, including those serving in the U.S. Coast Guard, Reserves and National Guard.

As always, TSA uses unpredictable security measures, both seen and unseen, throughout the airport. All passengers will be screened, and no one will be guaranteed expedited screening.

Norwegian offers 57 nonstop routes to Europe and the French Caribbean. A mark of this rapid growth, the airline has become the largest foreign airline to serve New York City with 1.67 million passengers flying to and from Europe.

In 2018 the Icelandair will connect 26 European airports with 23 North American airports. It expects to carry about 4.4 million, using 26 Boeing 757 narrow-body aircraft, 4 Boeing 767 wide-body aircraft and 3 B737 MAX8 aircraft. 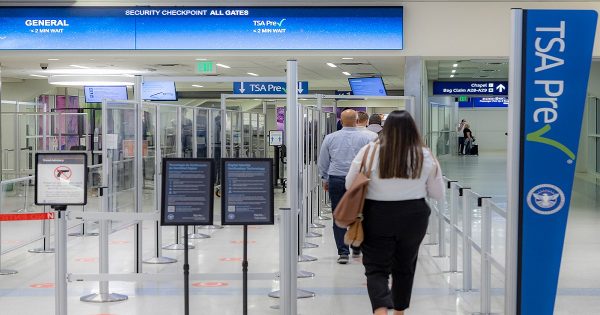 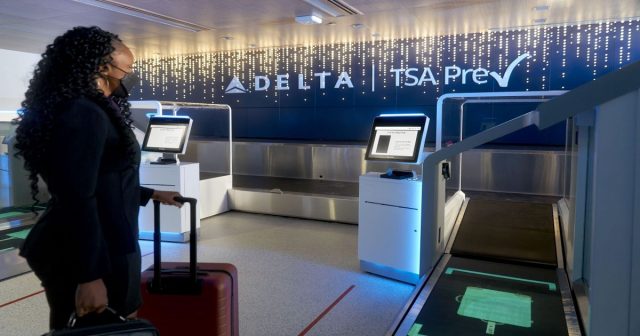 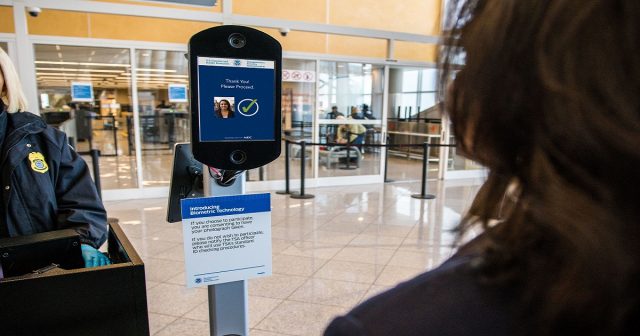 Delta to use facial recognition for domestic passengers