China Eastern Airlines has taken delivery of its first A350-900 in Toulouse, becoming the latest operator of this efficient twin-engine widebody aircraft.

China Eastern is the largest Airbus operator in Asia and second largest in the world.

China Eastern’s A350-900 aircraft features a modern and comfortable four-class cabin layout of 288 seats: four first, 36 business, 32 premium economy and 216 economy. The airline will initially operate the new aircraft on its domestic routes, followed by flights to international destinations.

The A350 XWB Family is particularly well suited to the needs of Asia-Pacific airlines. To date, A350 XWB firm orders from carriers in the region represent over a third of total sales for the type.

The A350 XWB features the latest aerodynamic design, carbon fibre fuselage and wings, plus new fuel-efficient Rolls-Royce engines. Together, these latest technologies translate into unrivalled levels of operational efficiency, with a 25% reduction in fuel burn and emissions.

Aircraft: China Eastern operates more than 520 aircraft, from Airbus and Boeing, including: 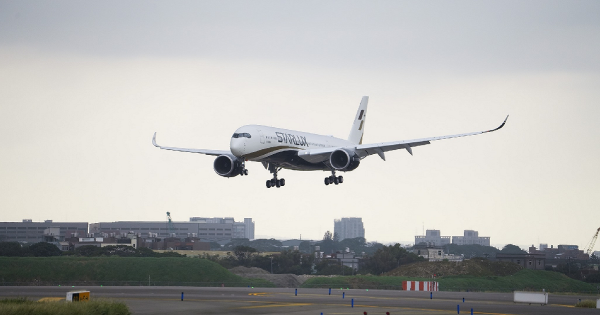 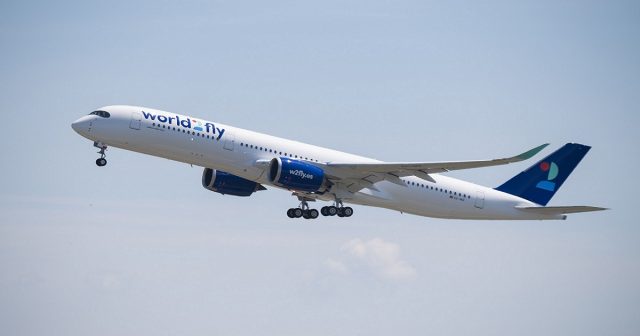