Qatar Airways has produced a safety video featuring football legends past and present.

The film stars Neymar Jr, Robert Lewandowski and Cafu, who are led through the in-flight safety routine by a comedic double act of coach and kitman played by British television regular Jason Thorpe and comedy actor Ross Hatt.

This is a locker room like never before in which Lewandowski demonstrates how to use a life jacket, where Cafu helps a younger version of himself attach an oxygen mask and where Paris Saint-Germain star Neymar Jr makes a special appearance to guide Qsuite passengers.

At Qatar Airways, safety is priority one and we want to ensure everyone, including our most frequent travellers, watches our safety briefings. The wonderfully creative concept from 180 Kingsday will capture our passengers’ attention whilst providing a fun, light-hearted video to get the in-flight entertainment underway. The level of quality and attention to detail in this video is paramount and I am sure the content will both inform and amuse our global passengers of all ages.”

The video will be shown on board flights before the end of the year.

Qatar Airways is the state-owned flag carrier of Qatar. It’s base is Hamad International Airport (DOH) in Doha.

The airline operates more than 200 aircraft, flying to more than 160 business and leisure destinations. 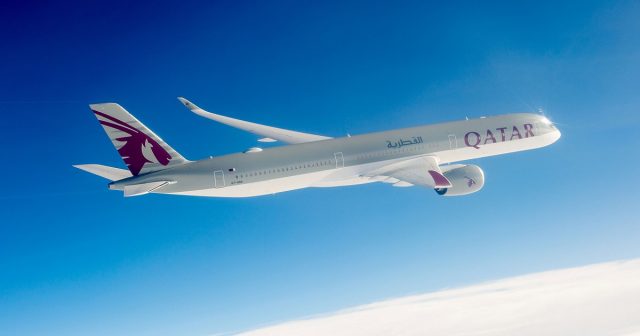 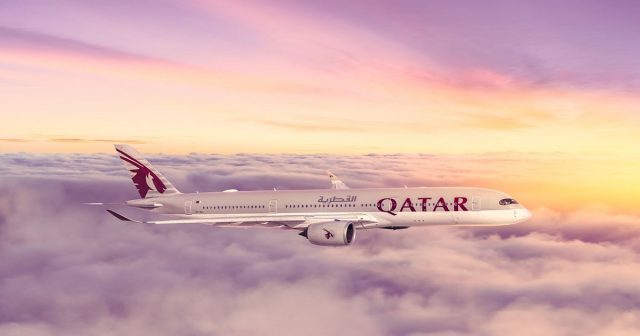 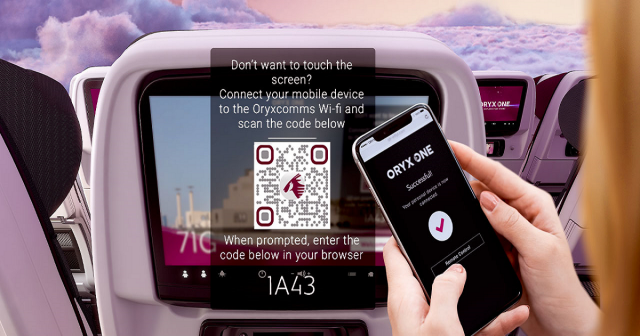