Helsinki Airport will get the long-awaited train connection this summer when the Ring Rail Line opens. The new rail line will provide an easy connection between the airport and the Helsinki city centre.

We are very pleased that the rail line and the fact that people can travel all the way to the centre of the Finnish capital by train will strengthen our status as a world-class airport, explains Haapasaari.

Finavia has already started a development programme, in which Helsinki Airport is being prepared for 20 million passengers each year by 2020. The opening of the Ring Rail Line gives an important boost to the development of the airport.

The Helsinki Airport and Aviapolis stations will be located 40 metres below ground.

The train link will provide a better connection between the Helsinki Airport and the city centre and it will help to make the public transport system in the Helsinki Region more comprehensive. Moreover, Helsinki will become an even more attractive option for Russian flight passengers as they can now take the train all the way from the airport to St. Petersburg.

The Ring Rail Line will provide a new travel alternative for flight passengers that have easy access to train services.

It will also be important for people working in the airport area. They already number about 20,000 and according to forecasts thousands will be added to this total in the next few years. The rail link will also provide a major boost to the development of business areas, such as Aviapolis, which will have its own train station, says Haapasaari.

There are direct flights to 130 international destinations from Helsinki Airport and the train link will make them all within easier reach.

The construction of the Ring Rail Line began in 2009 and it is being built under the auspices of the Finnish Transport Agency. The project has also involved the City of Vantaa and Finavia Corporation. Trains will start running between Helsinki Airport and the Helsinki city centre in summer 2015. Most of the Ring Rail line runs underground. The rail line will be 18 kilometres long and eight kilometres of this will be in tunnels. The Helsinki Airport and Aviapolis stations will be located 40 metres below ground.

The EUR 900 million development programme launched by Finavia will improve the capacity, service level and traffic arrangements at Helsinki Airport. Helsinki Airport is preparing to serve 20 million passengers each year by 2020. The increased passenger volumes will create about 5,000 new permanent jobs in the area over the next six years. At the same time, the development programme is estimated to provide employment amounting to about 14,000 person-years. 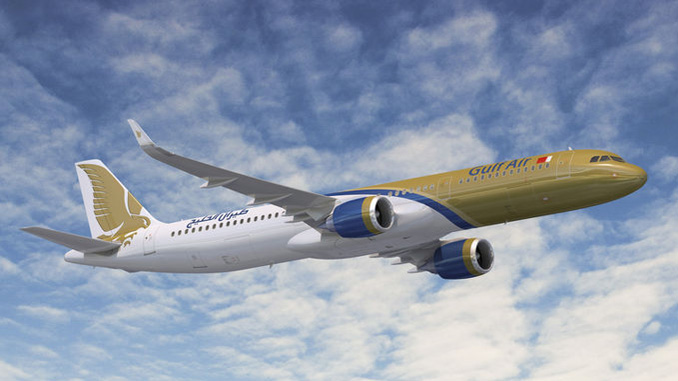 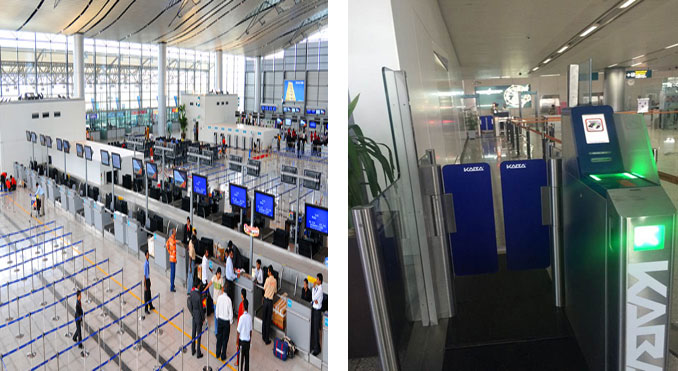 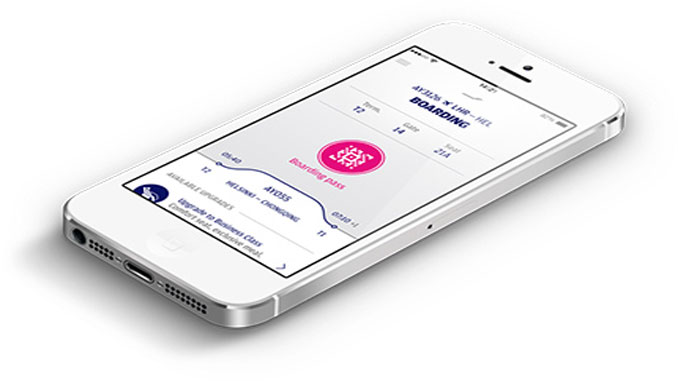