Spring Airlines (9C), the Shanghai-based budget carrier, is poised to include passenger cars in its in-flight shopping catalogue alongside the perfumes and watches.

The airline plans to start selling Chinese-branded cars priced from about 100,000 yuan ($16,000) by as early as April.  Spring Airlines is still in talks over details such as which brands and models to offer

The toughest problem being encountered by Spring is how to train its 500-plus cabin crew to become familiar with the different models so that they can promote and sell the cars in a professional manner.

Spring believes that passengers, who may not be able to visit showrooms on the ground, would be interested in glancing through the car catalogue and even buying one during a flight. Some special discounts will be offered to car buyers on board. The airline is also looking at offering buyers a grace period for withdrawing their order if they had second thoughts when they landed.

Spring Airlines is China’s first and only low-cost airline and was founded in 2005 by Spring Travel.

Headquartered in Shanghai, China’s financial capital, with bases at both Shanghai airports – Hongqiao and Pudong – as well as Shenyang in northeast China and Shijiazhuang, Beijing’s new gateway airport.

Spring operates a fleet of Airbus A320 aircraft, one of the youngest fleets in the world today. 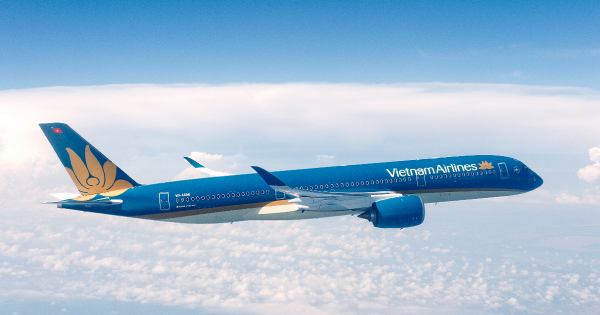