Emirates, a global connector of people, places and passions, is engaging the visitors of this year’s Emirates Airline Festival of Literature with innovative on-ground experiences ranging from virtual reality to motion sensor technology.

“People are constantly interacting with technology, so this year we wanted to meaningfully connect with visitors in an innovative way at the Emirates Airline Festival of Literature. We want to make sure that our activations resonate with our audiences so we employed our latest innovations to help build more awareness around the A380 onboard experience as well as the breadth of our destination network.”

“With our 2015 theme of Wonderland I am delighted that our Title Sponsor Emirates Airline has created a magical virtual reality experience for the Festival goers. Don’t miss it!”

Emirates will roll out Oculus Rift with Google Street View at the festival and visitors will have the opportunity to have a virtual reality experience of the Emirates A380. After their experience, visitors will be asked to enter a ten word caption describing their experience to enter a ballot. The best caption will be announced at the end of the festival and the winner will receive two Economy class tickets to an Emirates A380 destination.

Microsoft Kinect is one of the most popular video gaming experiences around the world and Emirates is taking their motion sensor technology a step further by enabling visitors to learn more about their destinations through a ‘Destination Scrabble’ game. Destinations will come up as jumbled words on a screen. Visitors will be asked to ‘pull’ the letters with their hands through Kinect sensory technology to unscramble the words in one minute or less to win exciting prizes.

Children will also be at the centre of the action at the Emirates Airline Festival of Literature. A special ‘little traveller’s’ backdrop has been created with cut outs of pilot and cabin crew faces. They will be able to have a traditional Polaroid photo taken by Emirates Cabin Crew. They will also be able to wear Emirates pilot or cabin crew hats and snap a picture in front of the backdrop. Mini versions of Emirates pilot and cabin crew hats will be sold on site at the festival.

Popular ‘Fly with Me Monsters’ Tezz and Zaive will also be roaming around the festival and children will have the chance to take a photo with them.

Emirates has been the title sponsor of the Emirates Airline Festival of Literature since its inception in 2009. The Festival is another channel of sponsorship which allows the airline to engage with its existing customers as well as offer an opportunity to support the growth of arts and creative industries in Dubai. 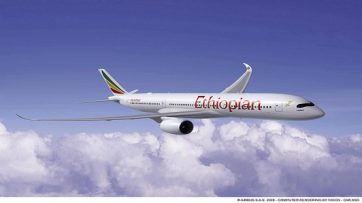 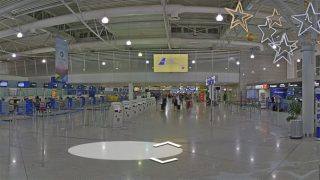 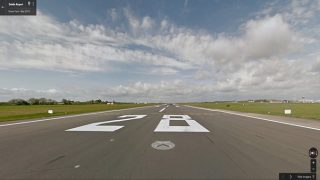