From The Washington Post and Vogue Italia to Australian metropolitan and regional publications, Qantas customers can now enjoy access to nearly 4,000 leading titles on the world’s largest newspaper and magazine platform, PressReader.

Accessible via the Qantas App, PressReader will enable Qantas customers to download magazines and newspapers in more than 60 languages, from a huge range of local, regional and international titles across 100 countries, before their flight.

“Many people use flights as a way to catch up with their reading, so this new service opens up a huge library of titles for people to choose from before they take off,” she said.

“We built PressReader into the existing Qantas app to make it easier for customers to manage all parts of the journey through the one application.”

The introduction of digital magazines and newspapers to Qantas’ suite of entertainment offerings also forms part of the airline’s ongoing commitment to improving its environmental credentials.

All customers have to do to enjoy the complimentary access to PressReader’s wide selection of publications is:

3.    Browse the selection and download their favourite titles ahead of their flight (this can be from home, on the go, in the office, at a hotel or at the airport).

Once downloaded to their iOS or Android device, it will be stored and ready to read any time.

“We’re experiencing tremendous growth, in recent months, we’ve added over 1,000 publications to our ever-expanding offering. PressReader is fast becoming a must have travel companion, so we hope Qantas customers enjoy using it.” 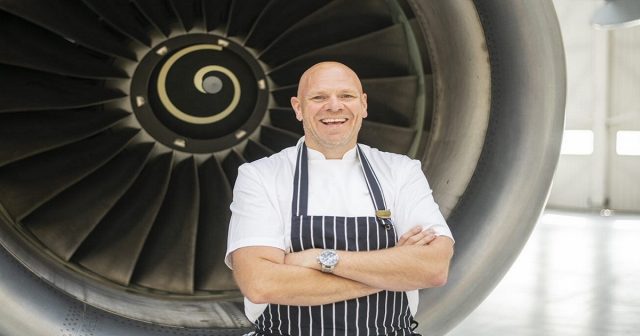 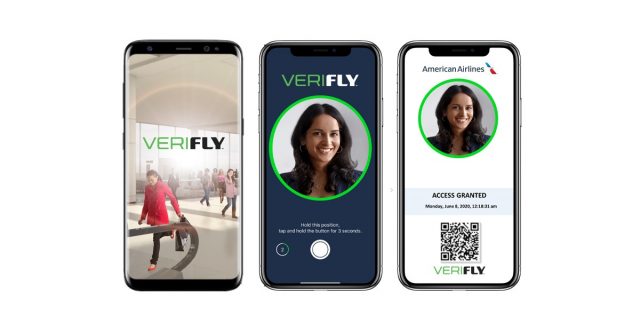