Stockholm Arlanda (ARN), Gothenburg (GOT) and Stockholm Bromma (BMA) are getting the new systems to measure waiting times, process times and passenger throughput.

The airports will use the system at various sites such as check-in, security checkpoint and passport control. The behavior of passengers can be analyzed, and the passenger flow can be managed for example by adjusting signs, opening more desks and so on.
The system does not depend on signal emitting devices, meaning that passengers can be tracked even without their mobile devices.

The airport operator chose Xovis in a competitive tender. More than 40 international airports use the Xovis solution that uses a combination of 3D sensors and software.

“Swedavia has set a high goal for increasing customer satisfaction with the ambition of 85% approval rate in 2020. With the Xovis queue measurement solution Swedavia expects to get a system in place that meets our expectations and lays the foundation to raise passenger satisfaction and optimize the degree of capacity utilization.” 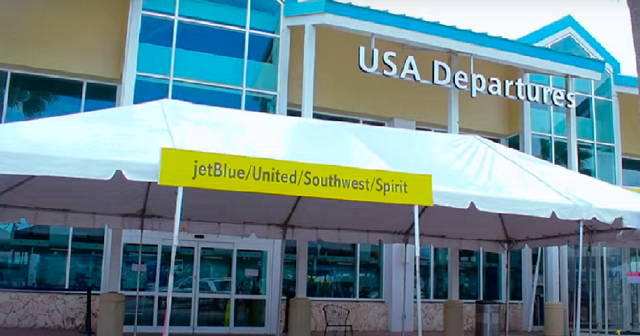 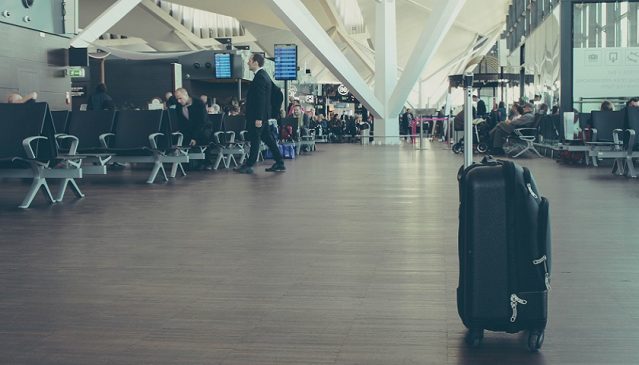 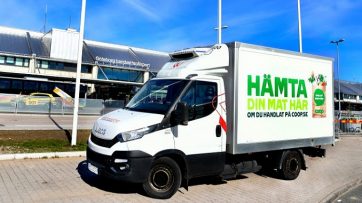