British Airways has issued a call to the UK’s Border Force to tackle ‘serious inefficiencies’ that are causing British citizens and visitors to endure long queues and frustrating delays when arriving at UK airports.

For years passengers arriving at UK airports have faced long delays at immigration. Despite or because of the introduction of ABC eGates.

It is routine for the ABC eGates to be closed late at night and even in daytime only a few of the eGates are actually open.

British Airways has called on the UK’s Border Force to tackle ‘serious inefficiencies’ that are causing British citizens and visitors to endure long queues and frustrating delays when arriving at UK airports. 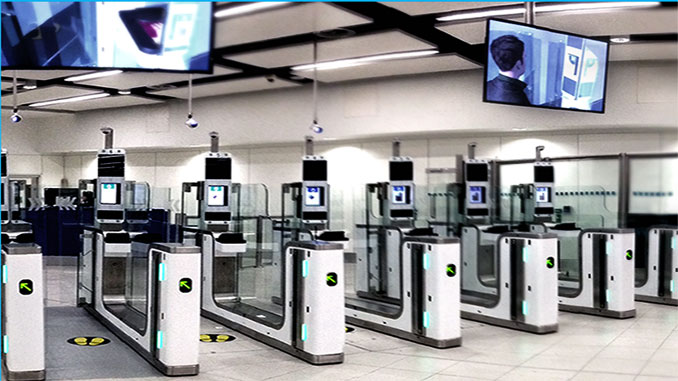 BA points out that when launching Terminal 5’s eGates in 2015, the Home Office said:

“Automated technology, such as eGates, give Border Force the ability to process a higher number of low risk passengers more quickly and using less resource. This reduces queue times as well as freeing Border Force officers up to focus on other priority work such as cracking down on the smuggling of dangerous goods and identiftying potential victims of trafficking.”

Routinely at Terminal 5 only one-third of the 29 state of the art eGates are open. In addition, they are usually shut prematurely at 11pm while passengers are still making their way off flights causing massive queues and frustrating delays.

The problem is not new. Here are some of my own experiences.

The problems stated by British Airways open a long list of questions, including:

What needs to be done?

Passengers need to know that this facility is available 24/7, easy to use, quick and reliable.

It is quite clear that the ABC eGates have to be open 24/7 and that all airports need more of them.

It is also clear that the ABC eGates are not as reliable and efficient as expected and need improvements in speed and reliability.

The problems look like they come from the UK Border Force.

Vision-Box has or will deploy ABC eGates at these airports:

Vision-Box are regarded as the leading company in ABC eGates worldwide and have many successful deployments across the globe.