March 8th is International Women’s Day and the airlines around the world have marked the day with a large number of flights operated only by women.

Here are a selection of airlines and how they marked the day.

Ethiopian Airlines operated its Boeing 787 flight from Addis Ababa to Buenos Aires with an all female crew. This was extra special as the flight was the inaugural one for Ethiopian on the route.

Air Canada operated two intercontinental flights from its global Toronto hub across both the Atlantic and Pacific with all female pilots and flight attendants.

A video of these flight preparations with comments from women working in non-traditional aviation careers is here. 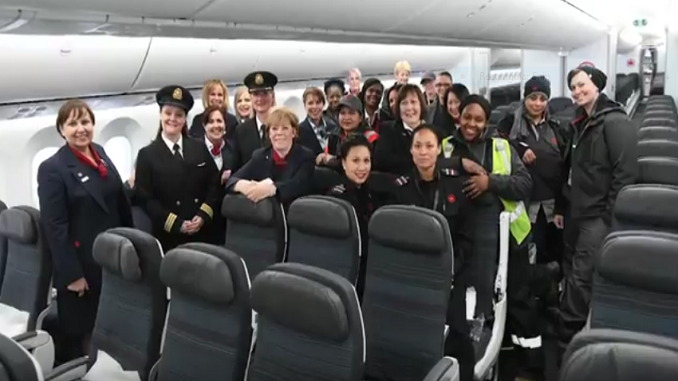 Over 100 female easyJet pilots were rostered to fly out of 24 bases at the controls of around 300 flights, carrying around 45,000 passengers to hundreds of destinations.

Thomas Cook Airlines operated an all-female crew for a flight from Manchester to Gran Canaria.

The Captain, First Officer and seven crew were all female, as well as engineers and ground staff from Manchester Airport and NATS air traffic controllers who cleared the A321 aircraft with 212 passengers on board for take-off. 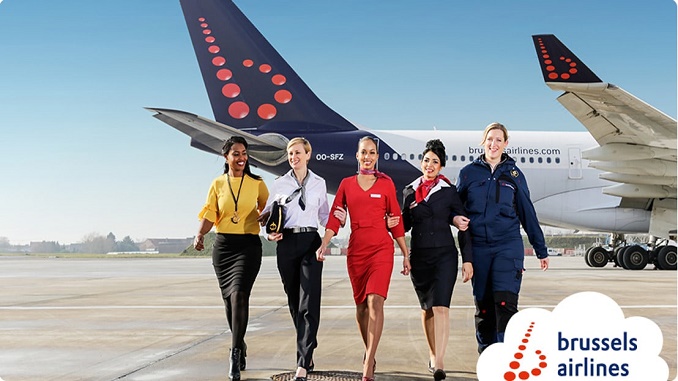 As well as Brussels Airlines, other members of the Lufthansa Group operated all women flights. Lufthansa, SWISS, Austrian Airlines and Eurowings flew into Berlin  from Frankfurt, Munich, Düsseldorf, Vienna and Zurich with two female pilots. 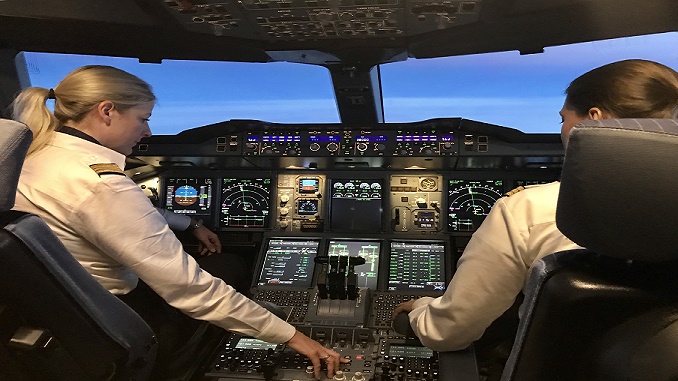 Air India had five flights operated by women pilots, cabin crew and despatchers to and from the U.S.

The flights – Delhi to New York JFK Airport, Chicago and SFO and Mumbai to Newark  – had four pilots and 15 cabin crew on each.

In all, 20 women pilots and 75 cabin crew operated all Air India arrivals into US and a departure from SFO.

The airline also treated all its female passengers with sweets and flowers.

Functions were organised at all its offices to show appreciation of its women work force which is about 40 per cent of its total employees.

Jet Airways operated several flights with an all-women Cockpit and Cabin Crew members, along with a host of other measures, as part of its JetViva initiative.

Women passengers travelling alone were given priority for upgrade, check-in and for boarding.

On-board complimentary hot beverage (with complimentary cookies) were offered to all women passengers on all Boeing and Q-400 flights. 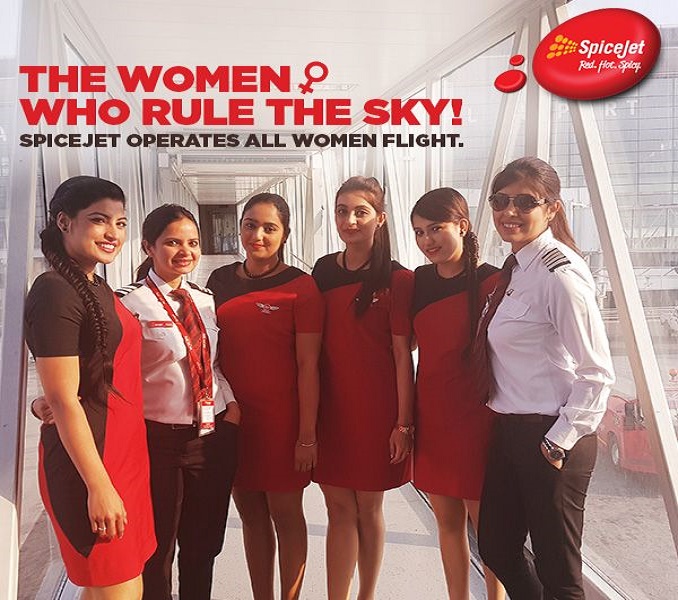 Vistara said it would operate select flights with all-women crew, besides priority boarding for all female passengers and celebratory sale of tickets, among others.

BA1484 from Heathrow to Glasgow on Monday, March 5 brought together women in roles including baggage handlers, pilots and cabin crew, flight managers, loaders and push back teams, security, check in and airport teams. There were even two teenagers on work experience in the terminal, helping with the flight. Together there were 61 women who ensured the flight with 204 passengers departed on time.

Virgin Atlantic is celebrating IWD with three all-female crews on flights out of Manchester, London Gatwick and London Heathrow.

N.B. Image credit: all images are credited to the particular airline 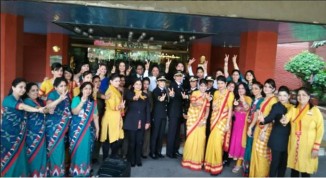 Airlines operate with all female crews on International Women’s Day