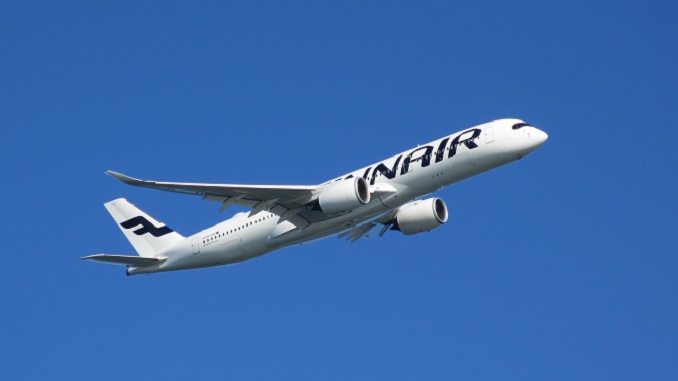 Finnair is the latest airline to introduce biometric boarding at Los Angeles Airport.

The airline started using facial recognition for boarding on April 9th. It means that passengers can board the aircraft without the need to show their boarding pass or passport.

The image is securely sent to the U.S. CBP TVS (Traveler Verification Service), which does a matching process with the stored biometrics. These were initially captured during the immigration process.

The passenger may then board the aircraft.

Finnair says passenger feedback is very positive and the airline plans to start biometric tests at its home in Helsinki Airport. Those are planned with the airport operator Finavia and Vision-Box.

The biometric self-boarding solution has been running since 2017 in the scope of the US Biometric Exit trial program, and following a partnership between Vision-Box, Los Angeles World Airports Authority (LAWA) and the U.S. Customs and Border Protection (CBP).

The solution comes from Portuguese company Vision-Box and is based on their Traveler flow orchestration platform. The self-boarding eGates were designed to offer an ergonomic passage, a friendly experience and high speed in passenger throughput. The eGates also offer a self-service method to change seat. 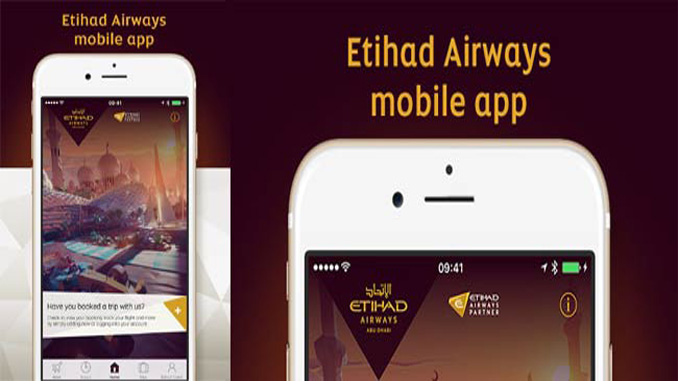 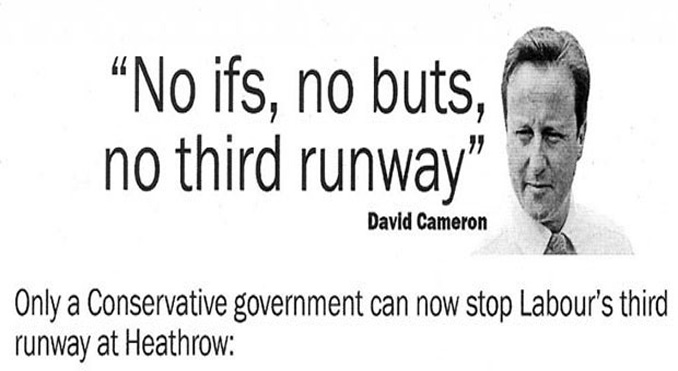