The airport outside of Melbourne will install six kiosks where instead of touching screens, passengers will control their interaction with the kiosks and bag drops via head movement.

In addition, passports can be read by holding them open in front of a camera, rather than by inserting them into a passport slot.

The aim is to help reduce the risk that a virus is transferred between multiple passengers touching the same devices.

Elenium has more than 700 check-in kiosks in use by more than 40 airlines across thirteen airports, including Hong Kong, Auckland, Avalon, Bangalore and Sydney airports.

Elenium has touchless, patent-pending technologies that can also measure a passenger’s vital signs including temperature, respiratory and heart rate.

Elenium’s touchless technology is part of a broader solution the company has developed in response to the COVID-19 virus. The full suite of technology includes:

Avalon Airport is an international airport located in Avalon about 50 kilometres (31 mi) south-west of the Melbourne.

Avalon Airport is host of the Australian International Airshow every two years. The next event is planned for 2021. 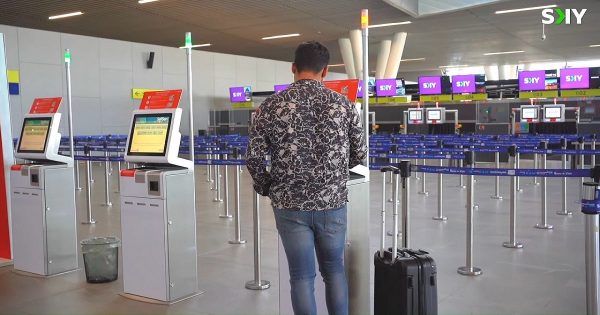 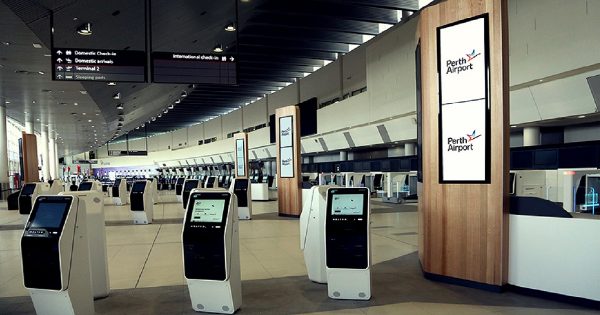