JetBlue has taken delivery of the first of 13 Airbus A321 Long Range aircraft.

The delivery means that JetBlue will be able to launch its first-ever transatlantic service. That service will be between the U.S. and London in summer 2021.

JetBlue will operate the A321LR on two routes:

The A321LR aircraft is a longer-range variant of the airline’s existing fleet of A321neo aircraft. The LR version has a range of 4,700 miles, allowing it to operate the transatlantic routes from the U.S. East Coast to London — and perhaps beyond to other destinations in Europe.

The A321LR offers the range of a wide-body but with the economics of a single-aisle aircraft and allows JetBlue to tap into new long-haul markets, like London, that were not previously accessible with the airline’s existing fleet.

JetBlue talks about London as a destination but doesn’t say which airport.

JetBlue says it will announce specific details about the London routes and schedules soon. 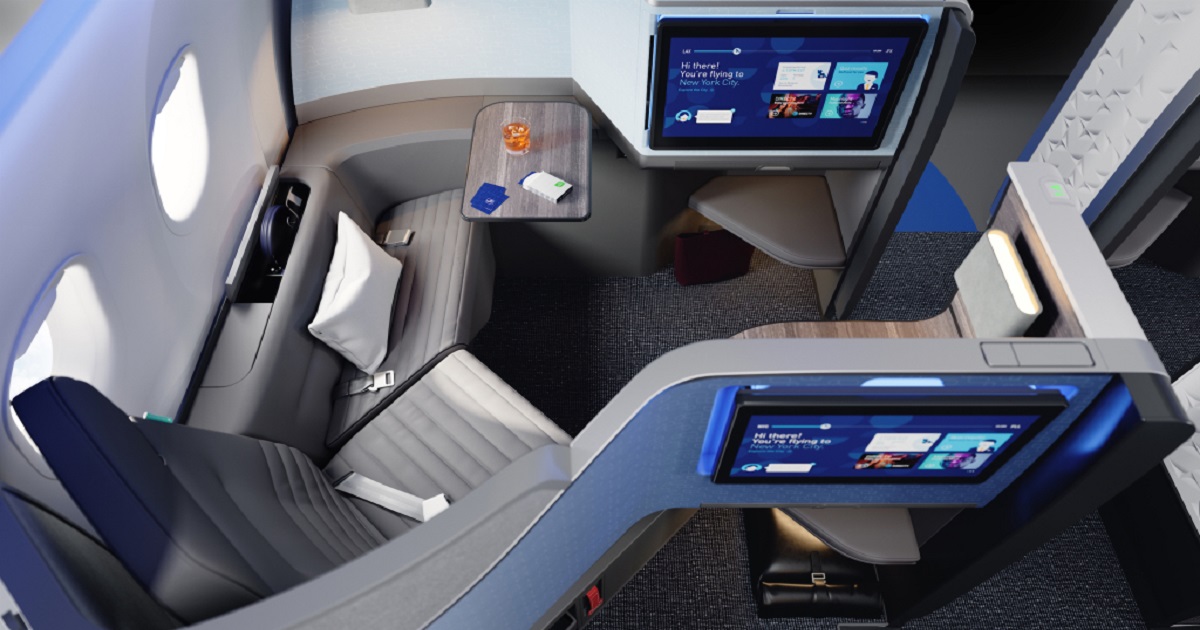 JetBlue’s A321LR is the first single aisle aircraft to feature the Airspace by Airbus Cabin.