The first flight took off from Renton Field, Washington, on June 18 at 10:07 a.m. and landed just over two hours later at Boeing Field in Seattle.

“The airplane performed beautifully. The profile we flew allowed us to test the airplane’s systems, flight controls and handling qualities, all of which checked out exactly as we expected.”

The flight was the start of a comprehensive test program and Boeing expects it to enter scheduled service in 2023.

The aircraft has a range of up to 3,300 nautical miles, the shortest of the 737 MAX family.

“The 737-10 is an important part of our customers’ fleet plans, giving them more capacity, greater fuel efficiency and the best per-seat economics of any single-aisle airplane. Our team is committed to delivering an airplane with the highest quality and reliability.”

The MAX is the fourth generation of the 737 and has four variants, numbered by fuselage size and maximum passengers:

Boeing currently has orders for about 4,500 for the family, including about 450 for the MAX 10. 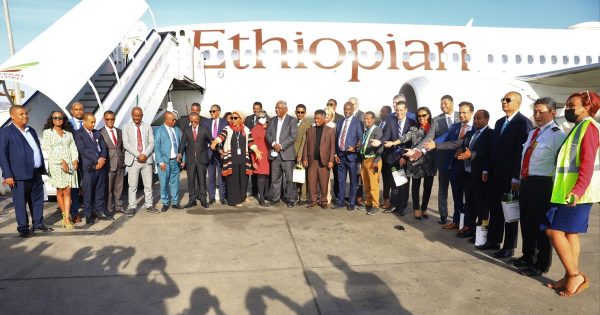 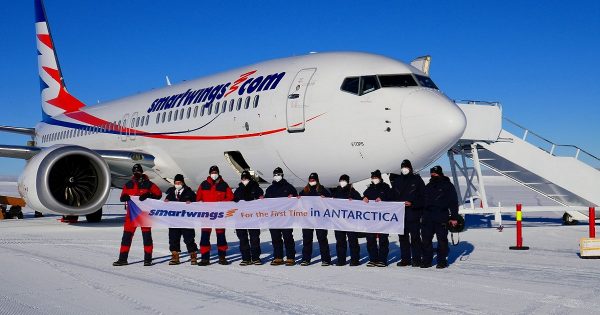 Smartwings is first to land a Boeing 737 MAX in Antarctica