The airline made the inaugural flight with the aircraft from Edmonton to Toronto on June 10.

The aircraft is the first of 13 Boeing 737-8 Flair has on order. Flair began taking delivery of the 13 new aircraft in May.

Because of the well known problems with the 737 MAX, Flair’s pilots, maintenance professionals, flight attendants and safety officers have been conducting extensive testing and training programs to prepare for the addition of the new aircraft.

Flair’s team has been working closely with Boeing and been on-site throughout the testing and delivery phase of each aircraft.

By the middle of next year, Flair will have a fleet of 16 aircraft and be well on the way to achieving its “F50” ambition of growing to 50 planes within five years.

Flair Airlines is a Canadian Ultra Low-Cost Carrier (ULCC). It is based in Edmonton. 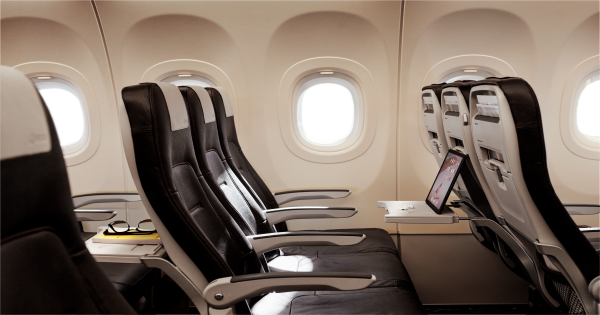 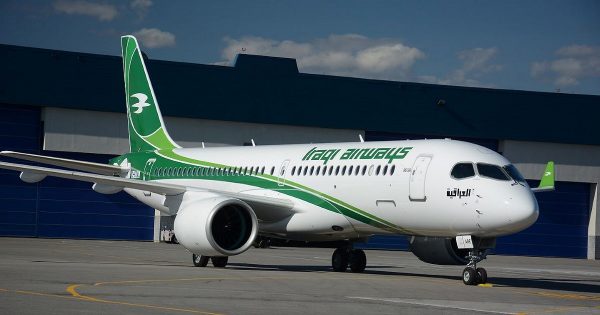 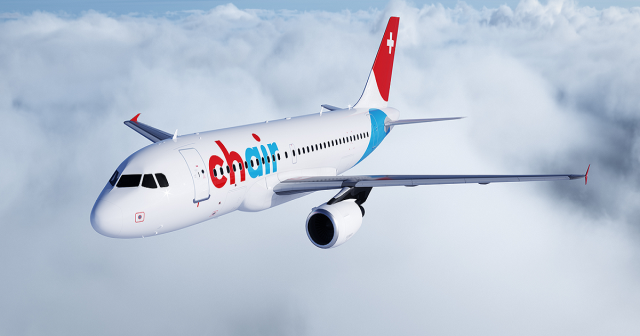 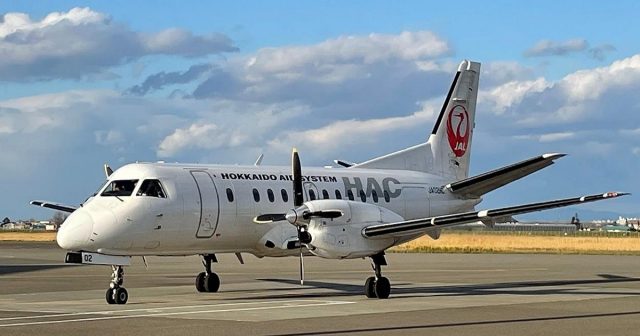 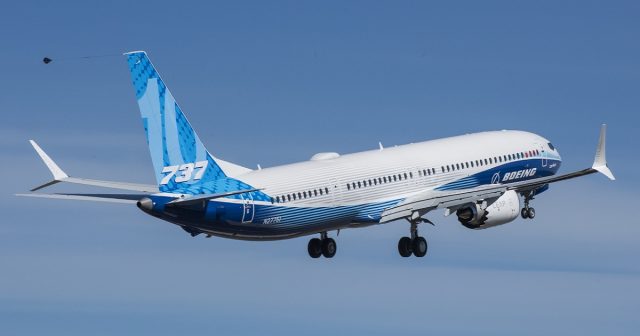 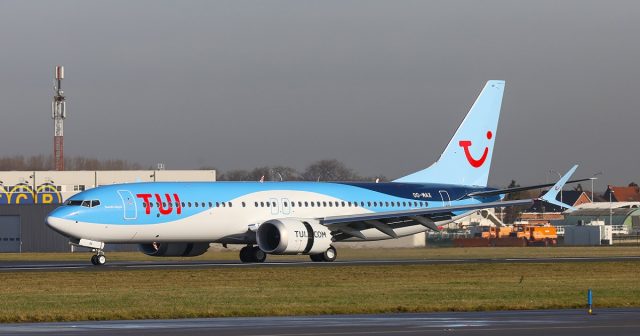