The Airbus A320, registration EK-YRA, arrived at the airline’s base at Zvartnots International Airport in Yerevan on 10 June 2022.

The aircraft has 174 seats in a single class. It is equipped with “SkyTime”, a free in-flight streaming service that will allows passengers to stream a wide selection of entertainment directly to their devices.

The airline also announced its first commercial flight will be on 03 July 2022.

The schedule is planned to be: 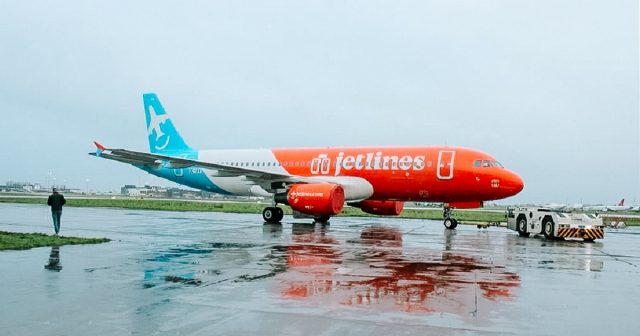 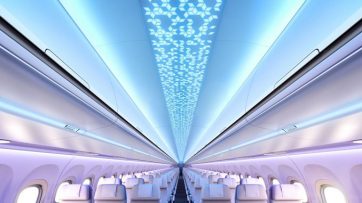