Norse Atlantic Airways has made its first commercial flight.

The new airline made its first flight on 14 June 2022 from Oslo to New York JFK.

It operated the eight hour flight with one of its 15 Boeing 787 Dreamliners.

“Norse Atlantic Airways has now entered a new chapter, we are delivering on our promise to offer affordable value and a quality travelling experience to all.

“Our first Norse Atlantic Airways flight to New York from Oslo is the culmination of months of preparation and hard work by dedicated colleagues across all departments. This marks a proud moment for us all at Norse as we now look ahead to ramping up our network for the benefit of customers, businesses and local economies.”

Most flights will be between Europe and the USA. The four USA destinations are some of the most popular cities for European passengers.

The first routes are:

Norse has a fleet of 15 modern, fuel-efficient and more environmentally friendly Boeing 787 Dreamliners.

The large and spacious Boeing 787 Dreamliner cabin offers passengers a relaxed and comfortable trip with each seat including personal state of the art entertainment.

The Norse Atlantic 787s have two cabins- Economy and Premium.

Both cabins have three fare types – Light, Classic and Plus.

In Premium, you get this:

All Premium passengers get two meals in their fares – including one drink.

In Economy, passengers get this:

Like all low cost carriers, Norse Atlantic will be happy for passengers to pay for extras not included in the fare – here is the list of optional extras.

The airline says passengers can choose from a simple range of fares, Light, Classic and Plus, that reflect the way that they want to travel, and which options are important to them.

This is where it gets interesting as the extras can mean passengers can pay much more than with a traditional airline – even when they charge for extras as well.

The food menu is quite limited. You may well see hundreds of passengers bring all sorts of interesting food onboard with them. And a lot of mess to be collected.

Since no airline has been successful over the long term with a long haul low cost model it will be fascinating to see how Norse Atlantic does.

We wish them well. 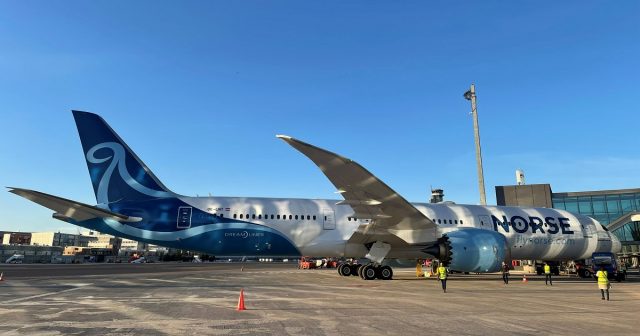 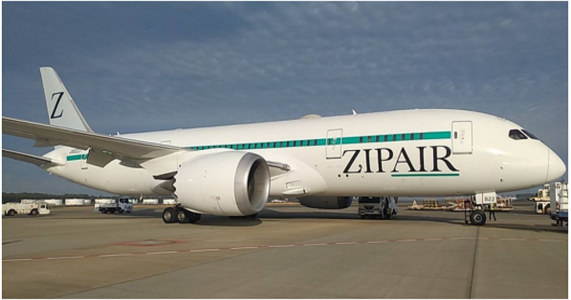