The first two of 50 Embraer E195-E2 ordered by Porter Airlines have been delivered in a ceremony at Embraer’s headquarters in Brazil.

In total, Porter has orders with Embraer for up to 100 E195-E2 aircraft; 50 firm commitments and 50 purchase rights. Embraer will deliver a further three aircraft to Porter before the end of 2022.

Porter is the North American launch customer for Embraer’s E195-E2.

It operates those routes with a fleet of 72-seat De Havilland Dash 8-400 aircraft.

Porter will be operating the Embraer E195-E2s out of Toronto’s Pearson International Airport.

This is in addition to the flights out of Billy Bishop.

The extended range of the E195 means that Porter will have the ability to operate throughout North America, including destinations across Canada, the U.S., Mexico, and the Caribbean.

The first commercial flights will be from Toronto to Ottowa and Montreal on 01 February 2023, with service on the remaining routes to begin later in the month.

Although all seats are economy, Porter has different seat ‘classes’ within the cabin:

All passengers get free beer and wine served in real glass, a selection of premium snacks, and free, fast WiFi and inseat power.

“The official delivery of these aircraft is the beginning of a new era for Porter.

“The E195-E2 enables us to reach across the continent, beyond our Eastern Canada roots, while introducing a level of service for economy air travellers that no other North American airline provides.

“It’s an enhanced experience that builds on our reputation for providing an elevated level of service to every passenger at reasonable prices in a single class of service.

“Porter is focused on delivering what we all want – making the air travel experience a pleasure rather than a pain.

Along with their exciting levels of service and generosity, Porter’s entire fleet is also without the dreaded middle seat, and will also satisfy the sustainability needs of Porter’s guests.

The E195-E2 is the most environmentally-friendly single-aisle aircraft, at 65% quieter and up to 25% cleaner than previous-generation aircraft.

It has the lowest fuel consumption per seat and per trip among 120- to 150-seat aircraft, and is the quietest single-aisle jet flying today.”

The largest aircraft in the E-Jet E2 family, the E195-E2 has been designed to maximize returns and efficiency on high-density routes. 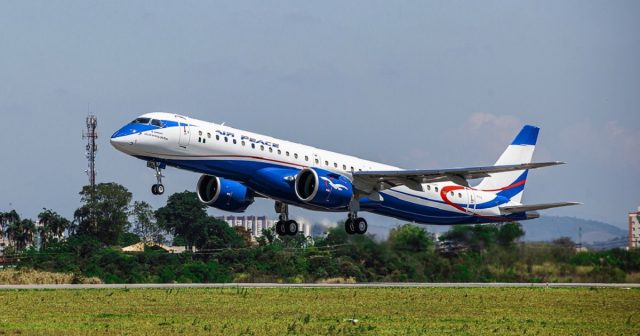 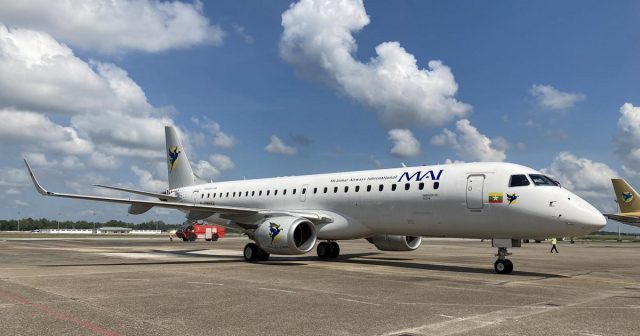 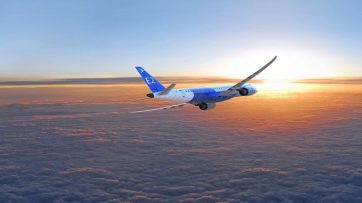