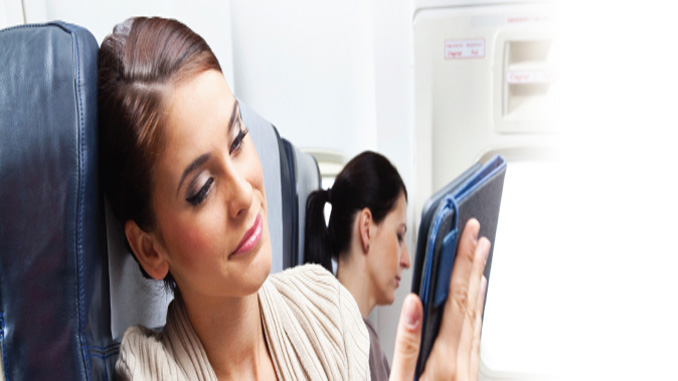 TAP Portugal and SPORT TV signed an agreement allowing the airline to include a daily news show, about 30 minutes long, in its entertainment content offered to passengers on its aircraft.

It will report on the most important sports news of the day as well as broadcast the in-depth reports produced by the national sports channel.

This new content, daily sports information produced by the Portuguese television station specialising in sports, expands TAP’s offer to passengers in the on board entertainment systems of its long-haul aircraft.

This service enhances the offer currently available on aircraft that includes, in addition to a wide selection of excellent national and international cinema, other current affairs programmes in various audiovisual formats.

This partnership also forms part of the strategy to associate the TAP brand with other very popular Portuguese companies, as is the case of SPORT TV. It is, in this case, an unprecedented initiative between airlines and sports channels.

“This offer reflects TAP’s commitment to create a product of increasingly enhanced value for its clients. The partnership now signed with SPORT TV allows sport, particularly Portuguese sport, to fly higher than ever before.”

TAP Portugal is the flag carrier airline of Portugal headquartered at Lisbon Humberto Delgado Airport which also serves as its hub.

Routes: Currently TAP has connections to 81 destinations in 34 countries. It operates an average of around 2500 flights a week.

Fleet: TAP has  a fleet of 77 modern aircraft: 61 Airbuses, and another 16 aircraft in the colours of PGA (Portugália Airlines). 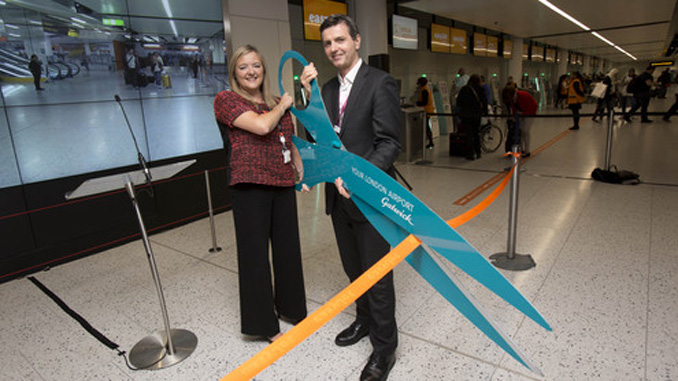 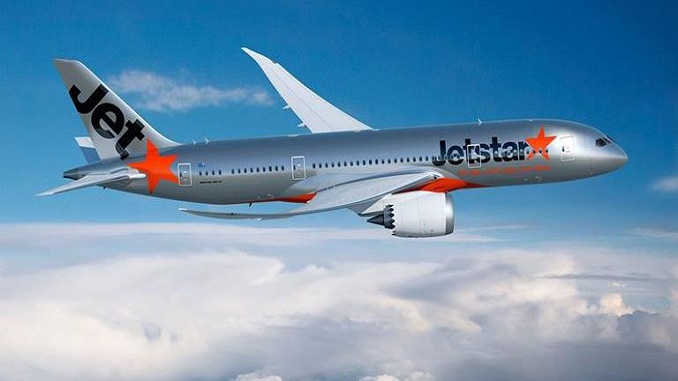 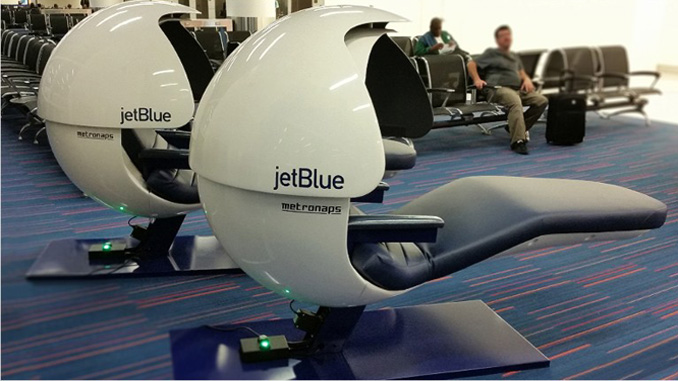