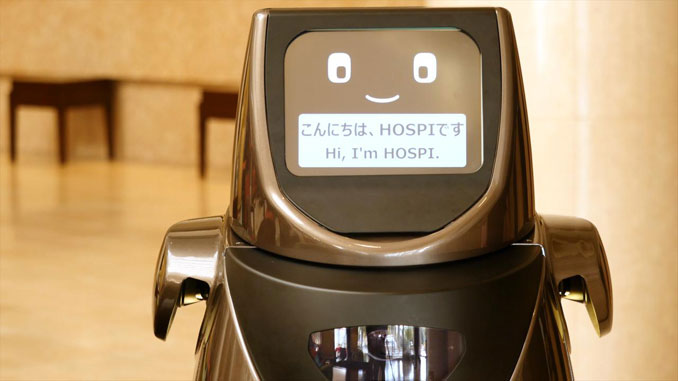 Panasonic is to begin its demonstration experiments with the Autonomous Delivery Robot, “HOSPI(R),” from mid-January 2017 at Narita International Airport Corporation and the ANA Crowne Plaza Narita.

HOSPI(R) is a robot that can deliver goods autonomously on behalf of humans.

Based on pre-programmed map information and using high performance sensors and advanced collision-avoidance algorithms, the robot can move about while staying aware of its surroundings, enabling it to deliver items safely and efficiently without colliding into people or various objects along its route.

Using this method means that, unlike traditional delivery systems, equipment does not need to be embedded into the walls or ceilings, and guide tapes do not have to be laid down along the route, so delivery destinations and layout changes to facilities may be easily made and at low cost.

HOSPI(R) has already been adopted by 4 hospitals in Japan and other countries for the delivery of pharmaceuticals and specimens.

In the demonstration experiments to be conducted, the robots will be retrieving used dishware in the airport lounge and offering drinks service in the hotel lobby.

Panasonic is hoping to verify the use of HOSPI(R) in performing other types of delivery services from the hospital ones and accelerating the commercial development of the HOSPI(R).

Here are the dates of the Demonstration Experiments

At the moment, there are no plans to introduce the HOSPI(R) to the Narita International Airport and the ANA Crowne Plaza Narita more permanently.

Our favourites still remain AnBot at Shenzhen Airport with the cattle prod and the Sheldon Cooper lookalike at Indianapolis. Pepper in Taipei is looking good. 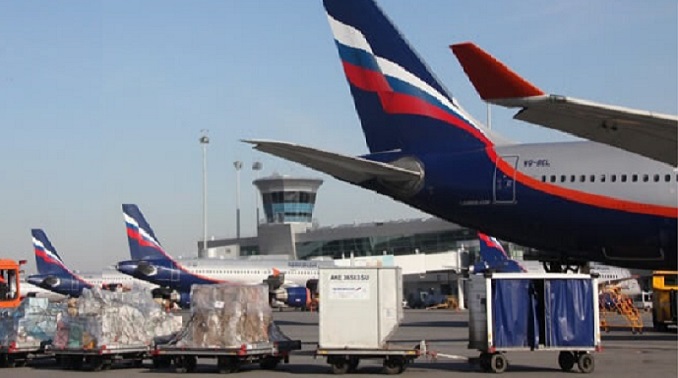 Aeroflot can now tracks bags on their entire journey 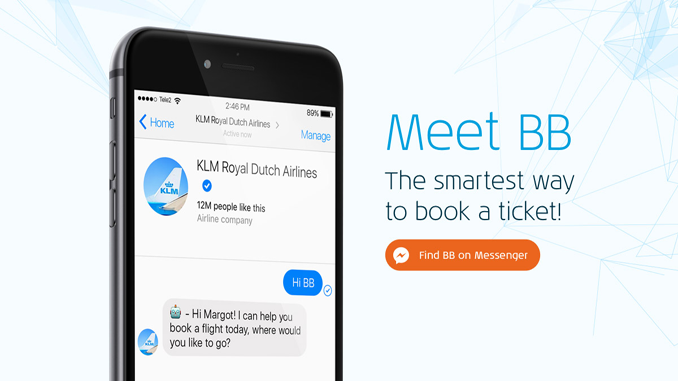