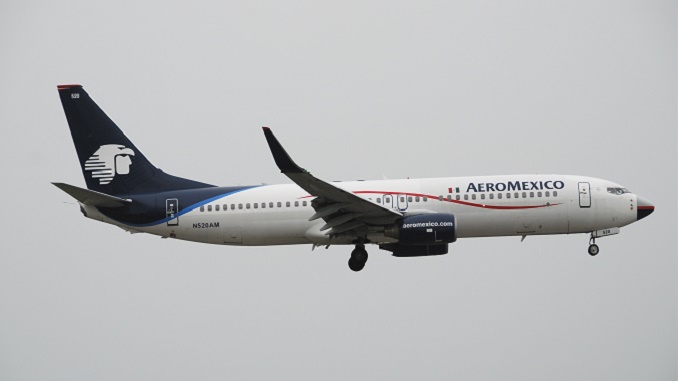 Aeromexico is installing 2KU from Gogo on an additional 9 Boeing 737-800NG’s, bringing the total to 29 aircraft.

At the moment, 20 of Aeromexico’s 737-800NG aircraft are flying with Gogo’s 2Ku inflight connectivity technology.

Dave Bijur, Gogo’s SVP and regional president for the Americas:

“Aeromexico was one of the first airlines to commit and deploy 2Ku and we are excited to extend our partnership and bring the industry’s leading inflight connectivity solution to their passengers.”

“We are delighted to continue to work with Gogo to offer inflight connectivity access on even more flights across the Aeromexico network.

“More and more passengers expect to be connected wherever they fly and we are delivering that capability on more and more aircraft.”

The new aircraft are expected to be installed with 2Ku in 2018.

More than 500 aircraft are now flying aircraft with Gogo’s 2Ku technology with more than 400 of those installations taking place in 2017. 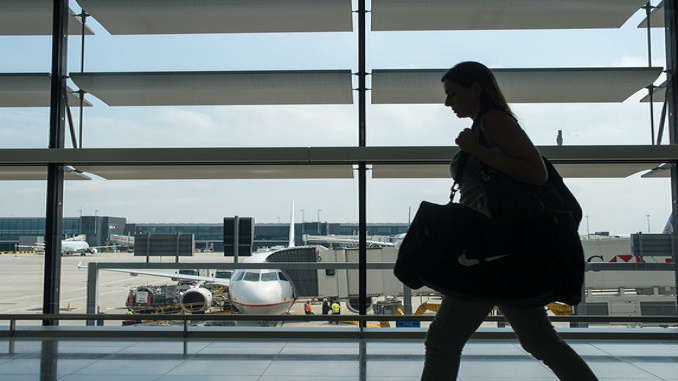 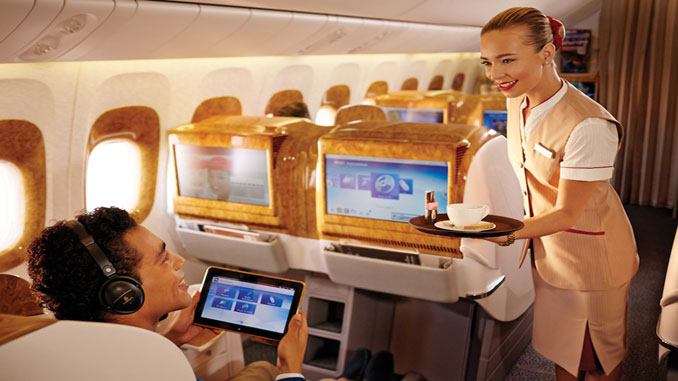 Air Canada to charge for first checked bag on some fares