In a press release, IER announced that passengers can now pay by credit card for excess baggage and various other paid services on the CUSS kiosks at Nice Côte d’Azur Airport.

To start with it will only be available to Air France passengers.

This project based on the IER 918 self check-in kiosks, equipped with a credit card payment module EMV (Eurocard, MasterCard and Visa) and American Express, enables passengers to pay for ancillary services at the kiosk,  increasing revenue for carriers.

“The strategy of Nice Côte d’Azur Airport has always been to provide the best tools to the airlines for their operations. The implementation of this kiosk with chip and pin payment module is an anticipation of a future process. If AF/KLM is the first airline to start this kind of process at Nice, all airlines are going to integrate on-line payment, self tagging and certainly self bag drop in their passenger process. To achieve this goal, we had chosen IER CUSS platform, one of the market leaders, and now, we are ready to provide our kiosk to any airline” said Jean-Pierre Torres, head of IT division of Nice Airport.

Read the press release from IER. 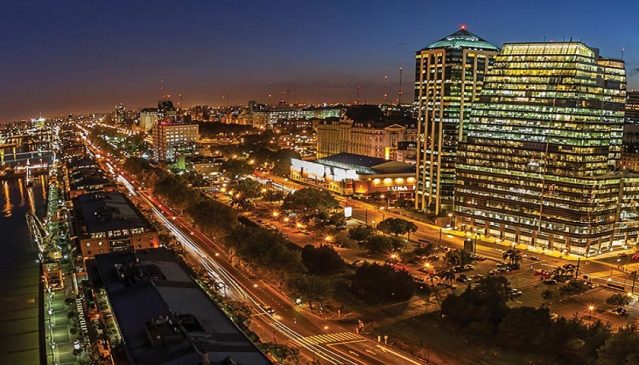 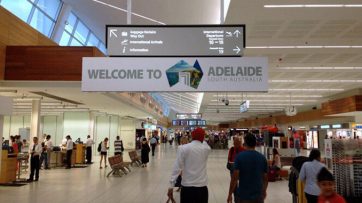