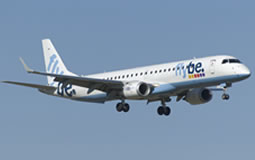 Flybe hit out at the owners of Gatwick today, claiming the airline’s decision to sell 25 take-off and landing slots to easyJet for  £20 million was due to the airport’s “discriminatory” treatment of smaller airlines.

The move means Flybe will quit its main London hub by next March. Last year it flew 550,000 passengers on seven routes to the likes of Belfast, Newcastle and Jersey from Gatwick.

But it claimed GIP, which bought Gatwick from BAA in 2009, had imposed “a discriminatory pricing regime to the operators of smaller, regional aircraft which, in Flybe’s case, has resulted in a 102% increase in charges over the last five years, [which meant] Flybe has a significant per seat cost penalty at Gatwick against the operators of larger aircraft, such as easyJet.” However, Flybe admitted it will use the proceeds of the sale to cut debts and finance a restructuring plan.

It is axing about a fifth of its 2700-strong UK workforce and cutting salaries after a string of profit warnings. It is set to cut costs by £30 million this year.

Business leaders and politicians have raised concerns over the future of Inverness’s links with Gatwick.

The three-times-a-day service operated by Flybe is in doubt following the airline’s decision to sell all of its take-off and landing slots at Gatwick.

There are worries that the frequency and timings of the Inverness connections will be affected. 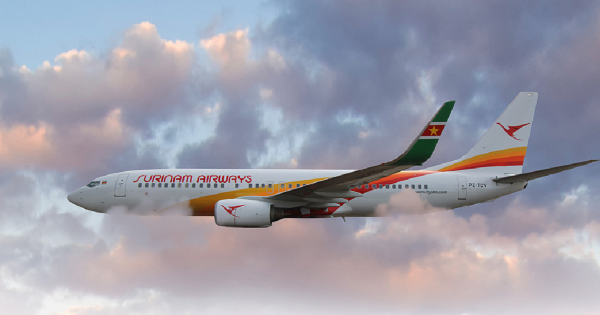 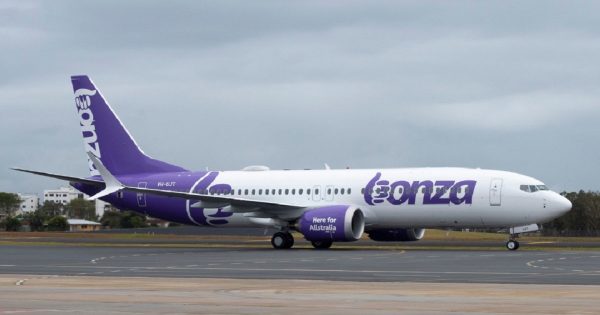