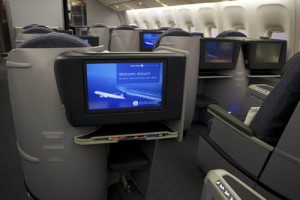 United Airlines has equipped its 200th aircraft with live television, offering customers more than 100 channels of live programming while in-flight. United operates more live television-equipped aircraft than any other airline in the world.

United currently offers live television on most Boeing 737 aircraft and on many of its Boeing 757-300 aircraft. In addition to live news, sports and family entertainment, customers may enjoy up to eight newly released movies a month. The service is complimentary for customers in United First and available for purchase in United Economy starting at $5.99 and varying depending on the length of flight.

“The launch of live television on our 200th aircraft, our introduction this year of flat-bed seating on the transcontinental ‘p.s.’ service and satellite Wi-Fi now being implemented on our entire mainline fleet reflect our commitment to advancing the inflight experience for our customers,” said Tom O’Toole, senior vice president of Marketing and Loyalty at United and president of MileagePlus.

The expansion of live television on United aircraft comes as the airline continues to invest in its onboard products.

United offers personal on-demand entertainment for premium-cabin and economy-cabin customers on the majority of its long-haul international aircraft, providing hundreds of hours of movies, television programs, music and games. Additionally, United is: 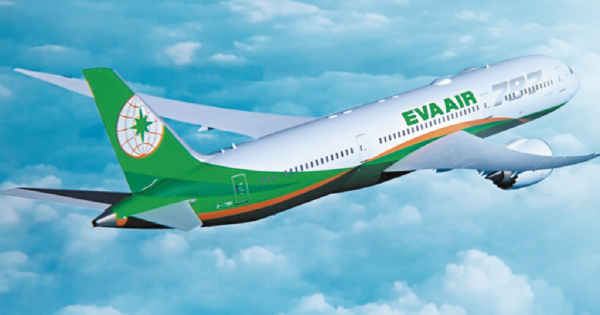