JetBlue Airways (B6) unveiled its new, fully customized lie-flat seat which will be available on highly popular transcontinental routes next year.

The airline says the new seats are expected to debut on new Airbus A321 aircraft beginning in the second quarter of 2014 on the two most popular nonstop routes in the United States – New York to Los Angeles and New York to San Francisco.

The new cabin will feature 16 seats that recline into lie-flat beds measuring 6-foot-8 and will include four suite-style seats with sliding doors for increased privacy. There will be 12 additional business-class seats arranged two-by-by-two as well.

The seats will come with air cushions with adjustable firmness, a massage function, a 15-inch widescreen television and a “wake-me-for-service” indicator if the customer chooses to sleep in.

In addition, JetBlue will refresh the core JetBlue Experience in 2014 which will include a comfortable seat design with movable headrests, a new entertainment system with up to 100 channels of DirecTV® programming on 10.1-inch widescreens, and 110-volt and USB power ports accessible to all customers. And more legroom throughout coach than any other U.S. airline. 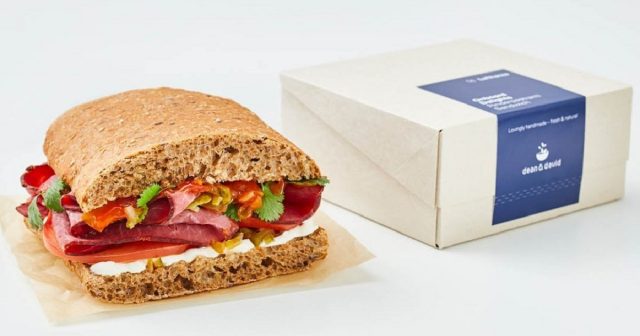 Lufthansa passengers must now BOB on board 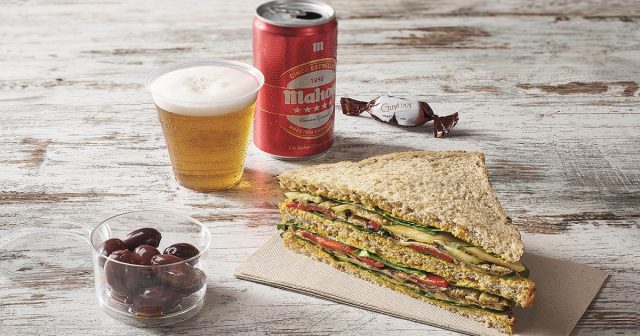 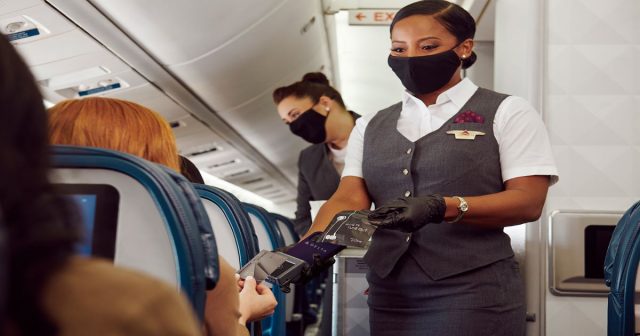