Passengers have still not been reunited with their baggage six days after Heathrow’s latest major problem.

The problems were caused by problems in the IT system that runs the Heathrow T5 baggage handling system. The conveyor belts that deliver baggage to the aircraft were paralysed meaning a lot of manual handling.

However the handlers could not keep pace with the departing flights and many thousands of bags were left behind.

Heathrow says “We experienced intermittent issues with the Terminal 5 baggage system between 26 and 29 June which caused some bags to be processed manually. Passengers can still check-in bags as normal.”

It doesn’t say when the bags will arrive.

BBC.com reports that as of Monday, Heathrow said the backlog of bags stuck at T5 remained at “several thousand”. On Tuesday morning, it was unable to confirm how many had not yet been returned. It said the amount of missing luggage was less than on Monday.

Passengers have complained about calls to BA going unanswered and that the baggage tracking service is not working. Normally messages are sent by the baggage system to WorldTracer but, according to ba.com, other methods are being used as well. ‘Due to the instability of Terminal 5’s baggage system …some bags are being sent using other methods. Passengers get a common message shown to you on the baggage tracing system will unfortunately be “Tracing continues. Please check back later.”

Heathrow is not giving any details of the nature of the problems with the T5 baggage system. The system was designed and installed by Vanderlande of the Netherlands, whose site says:

This is the latest in a number of serious problems that seem to occur too often at Heathrow. For example:

“The completion of the new Queen’s Terminal is the culmination of an £11bn private investment programme that delivers a world-class hub airport that the UK can be proud of”.

Yesterday, Mr Holland-Kaye became the Heathrow Chief Executive and in an interview with the BBC said:

” We’ve still got some way to go to become one of the best airports in the world.” 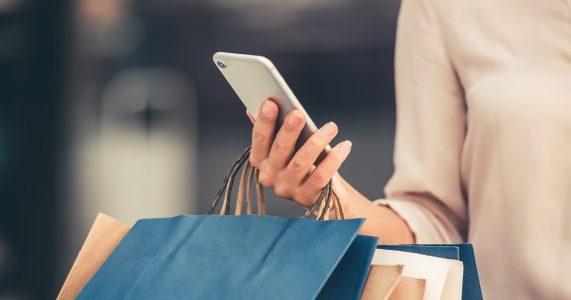